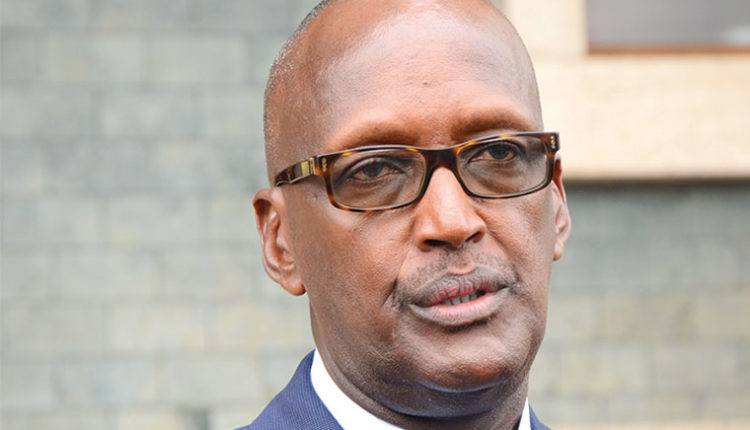 Tumukunde, a retired general, who announced his candidacy earlier in March, said police and the military arrived at his house late on Thursday and arrested him.

“I have been told I am under arrest for treason,” he told newsmen over the phone, adding that his house was being searched.

Meanwhile, efforts to get the police and military for reasons the former minister was currently been detained, proved abortive.

One of Africa’s longest-serving leaders, Museveni, 75, is widely expected to stand in elections expected for February 2021.

His ruling party has already been rattled by the growing support of pop star-turned-legislator Bobi Wine who is banking on his connection with the country’s youthful population and love of his music to unseat the president.

Tumukunde fought alongside Museveni in the guerrilla war that catapulted him to power in 1986 and served as head of the country’s domestic intelligence.

Treason charges have been lodged against Museveni’s political opponents on a number of occasions. Kizza Besigye, who has stood and lost against him four times has been charged with treason on more than one occasion.

The opposition and rights activists have accused the government of using security forces to intimidate political opponents, as activists are routinely jailed and opposition rallies broken up with teargas and beatings.