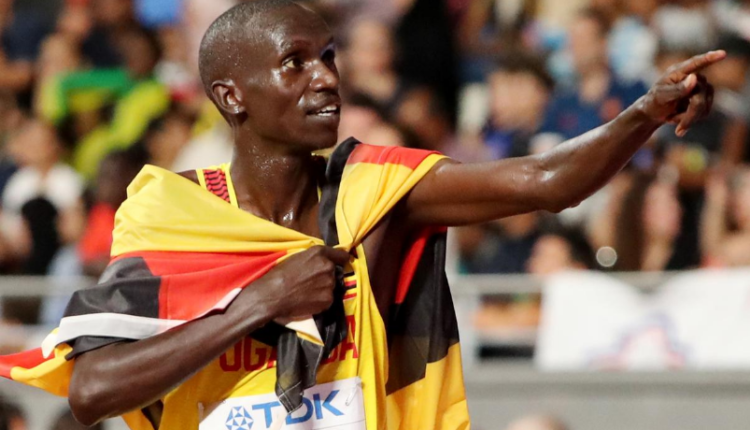 23-year-old Cheptegei, the 10,000 meters world champion, crossed the finish line in 12 minutes and 51 seconds during his first race of the year on Sunday, a race that eclipse Kipruto’s effort from the 10K Valencia Ibercaja in Spain last month.

Reacting over his achievement, Cheptegei said: “Wow, this is really great. I had sub 13 minutes in my mind today so when my legs felt good during the race, I really decided to go for it”.

According to him, to take this many seconds of the record makes me very happy and is a great first test for me in an important season.”

The 23-years old athlete used the event to prepare for the upcoming Olympic games which holds later in the year.

Frenchman, Jimmy Gressier, finished second in the race with a time of 13:18 to beat the European record of 13:29 set by Julien Wanders in the same race last year.