JUST IN: Osinbajo rallies support for Tinubu ahead 2023… 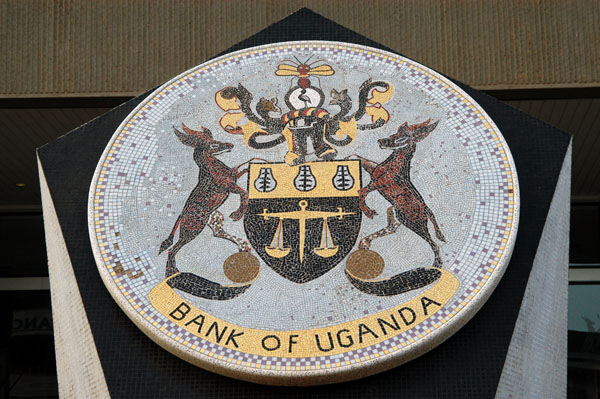 Despite  the lifting of  Covid-19 restriction in the country, the Ugandan inflation hits 6.3 % after Ukraine-Russia war intensifies.

According to the bank, the effects of the Ukraine crisis have slowed Uganda’s economic recovery after the lifting of COVID-19 restrictions had provided hope.

In a statement by the bank, the conflict between Ukraine and Russia, coupled with the supply and demand imbalances that were caused by the COVID-19 were the main underlying sources of broader price pressure.

The bank added that the annual headline and core inflation were now forecast to average seven per cent to 6.1 per cent respectively in 2022, which was higher than earlier projections.

According to the bank, the inflation was projected to peak in the second quarter of 2023 before gradually declining to the stable around the medium-term target of five per cent by mid-2024.

The bank however  assured that it would continue to increase the CBR until inflation was firmly contained around the medium-term target.

Earlier on Thursday, the bank had announced an increase of the CBR to 7.5 per cent from 6.5 per cent in efforts to control the rising inflation, in which the economic growth was now projected to grow at 4.5-5.0 per cent in 2022, which was lower than the previous projection of 5.5-6.0 per cent as of April 2022.

The bank however disclosed that the risk to the growth outlook, included weaker global growth, escalation of geopolitical conflicts, persistent global supply chain disruptions, heightened global economic uncertainty and higher inflation, adding that in spite of the risks in the medium term, the economy would grow at 6-7 per cent supported by public and private investments in the oil sector.