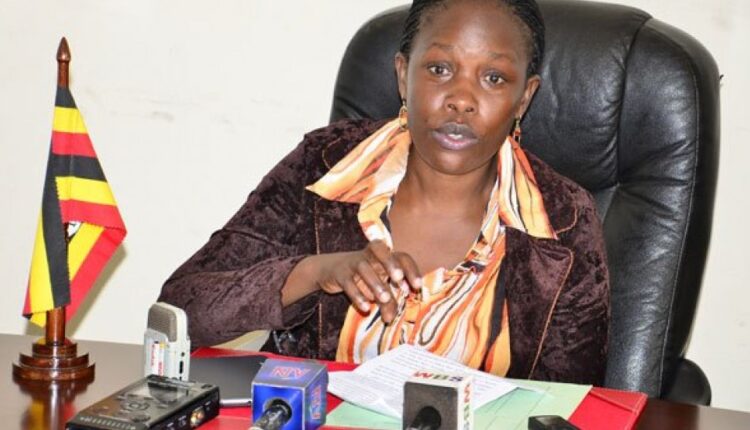 The Ugandan Government has banned religious gatherings and other celebrations scheduled for the new year across the country as a measure against the coronavirus pandemic.

The country’s minister of information, Judith Nabakooba, in a statement posted on his official social media handle, said that daily infections were now at a record high, calling on people to stay at home and avoid large gatherings.

“All public end of year festivities such as musical concerts, overnight prayers, fireworks display has been banned this time around due to the existence of #COVID19. As you keep safe remember that curfew hours, traffic rules remain in place and will be enforced by the country’s Police”, she added

To prevent large gatherings, the Kampala Metropolitan Police carried out a crackdown on bars that were not following restrictions. At least, 329 people were arrested.

Since the beginning of the pandemic, the Ugandan government has imposed a night curfew in order to curb the spread of the virus which has left 248 people dead and at least 33,811 infected.