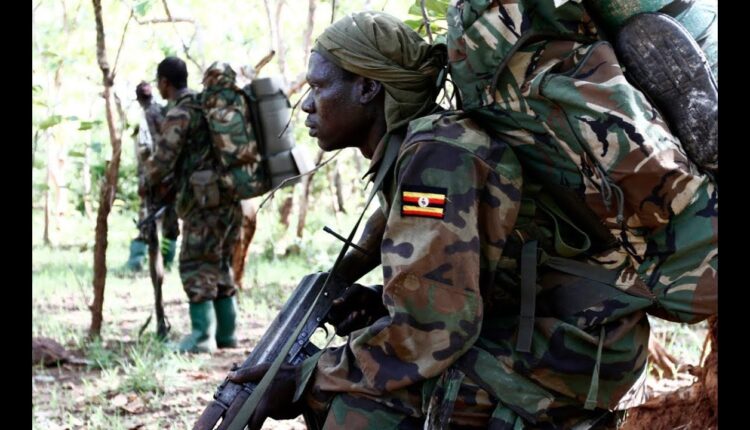 The Uganda military has disclosed that it would be launching a manhunt for more than 200 inmates who escaped from a prison in the north-eastern part of the country.

It explained that the military would be deploying its resources, including aircraft and foot patrols to search for the escaped inmates across the region.

The Area Army spokesman, Peter Mugisha, revealed that 219 inmates escaped from the prison near the remote town of Moroto, about 500 kilometres from the capital Kampala, on Wednesday.

Briefing newsmen on Thursday in Kampala, Mugisha explained that the escaped inmates broke into the military armoury and cart away arms and ammunitions.

According to him, a soldier and three escapees died in an exchange of fire, and another seven had been rearrested.

“We lost one of our soldiers when these guys fired back during the operation. We are pursuing them and we are using a helicopter to guide the foot troops,” Mugisha said.