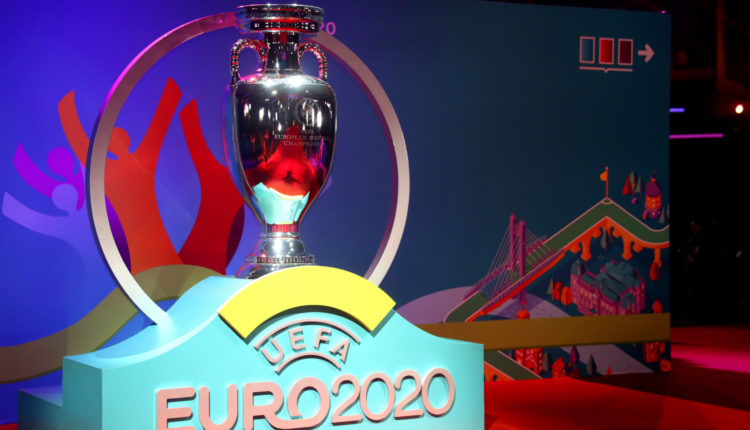 The Union of European Football Association, UEFA, has announced postponement of its annual football tournament, Euro 2020, stating that the move was with aim to avoid propagation of coronavirus spread due to sporting activities usually associated with the season-long contest.

The football governing body explained that the decision to postmost the year’s torunament till 2021 was to mitigate the health threats posed by the global pandemic, especially as such sporting events were marked by influx of sport fans from all countries around the world.

It added that considering present-day realities on coronavirus spread and the health risks which the deadly virus posed to the world, it was advisable that such crowd centred events be postponed till a later, more suitable date, by which time it was expected that the global pandemic would be under control.

The Norwegian Football Association, through a leaked tweet released on Tuesday, disclosed that the tournament date had been tentatively set for June 11 till July 11, 2021, and that the decision to postpone the annual competition was reached after thorough deliberations on pros and cons of holding the event as earlier scheduled.

The association held that deliberations had taken place via an emergency video conference involving major football stakeholders, and that it had been decided that it was of paramount importance that the football governing body take necessary precautions to curtail spread of the deadly virus.

The Guild gathered that postponement of the European nation’s cup would aid completion of other European leagues that had been suspended due to increasing number of coronavirus cases around the continent and which had affected players and coaches, notably the Arsenal gaffer, Mikel Arteta.