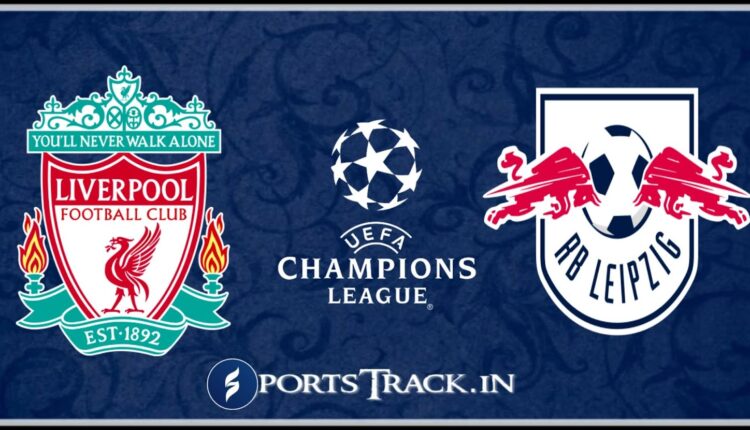 The Union of European Football Associations (UEFA) has picked Budapest in Bulgaria as a venue for the second leg of English football club, Liverpool, last-16 Champions league match against their German opponent, RB Leipzig.

UEFA rejected the option of Anfield, the home ground of Liverpool, to assist both teams in avoiding contravening the COVID-19 travel restriction within the continent.

The European football governing body, in a statement on Thursday, added that the shift in the venue would not affect the date and time earlier announced for the encounter, March 10 at 2000 GMT, in the competition.

It said: “UEFA is able to officially confirm that the Champions League round-of-16 second-leg match between Liverpool and RB Leipzig will now be played at the Puskas Arena in Budapest”.

The first leg, it would be recalled, which Liverpool won 2-0 as the away team, was also held in the Hungarian capital after the German government placed a restriction on visitors into the axis.

UEFA’s decision on the encounter between the English and German club was the latest match to be moved to a neutral venue in the Champions League and Europa League this season.