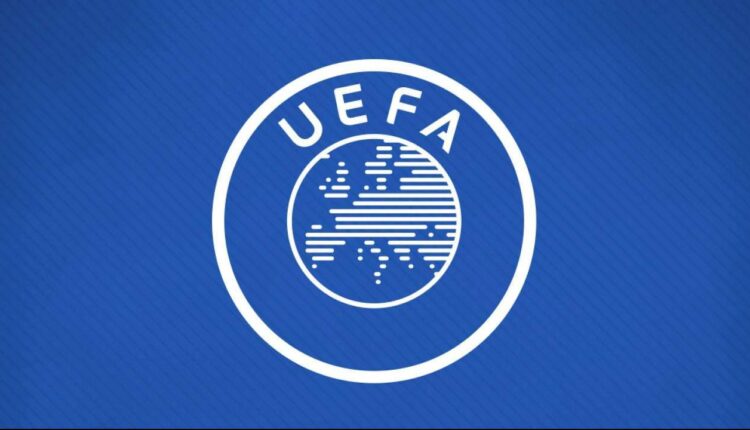 The Union of European Football Associations (UEFA) has announced that it would open stadium for football fans return for the Super Cup in September as part of measures to face realities occasioned by coronavirus.

The union said that 30 percent of stadium capacity would be filled at the Super Cup in Budapest where Champions League winners Bayern Munich would face Europa League winners, Sevilla.

Announcing the decision on Tuesday, UEFA President, Aleksander Ceferin, said that the game scheduled for September 24 would become the first international match to be played before a crowd after the deadly respiratory disease forced games to be played behind closed doors.

He added that all measures would be put in place in line with health experts’ guidelines to mitigate spread of coronavirus and protect club fans before, during, and after the match.

“While it has been important to show that football can carry on in difficult times, without fans, the game has lost something of its character.

“We hope to use the UEFA Super Cup in Budapest as a pilot that will begin to see the return of fans to our matches.

“We are working closely with the Hungarian federation and its government to implement measures to ensure the health of all those attending and participating in the game.

“We will not take risks with people’s safety,” he said.

However, after a meeting of its executive committee, UEFA said that “all other UEFA matches shall continue to be played behind closed doors until further notice”, as initially decided July 9.