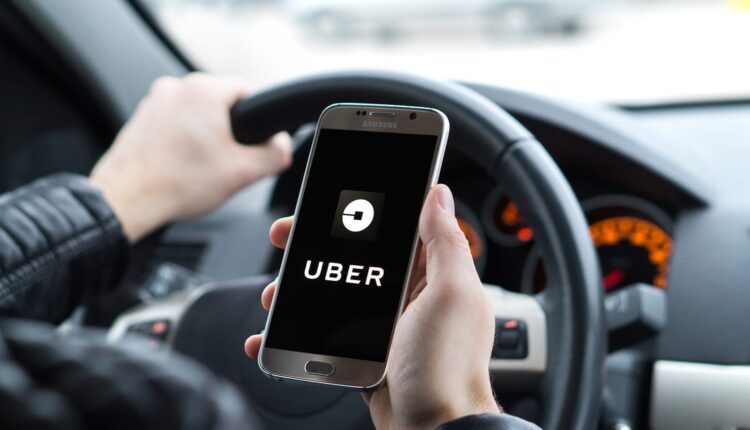 Ride-sharing giant, Uber Technologies Inc, has recorded a loss of $1.8 billion in the second quarter of 2020, after mobility gross bookings declined 73 percent in year-on-year due to the COVID-19 pandemic.

Aside from the pandemic, Uber was also currently plagued by lawsuits challenging the company welfare style for drivers on its platform.

The US company disclosed that its bottom line was hit by restructuring and stock-based compensation even after it laid off about a quarter of its workforce in May and closed and consolidated 45 offices across the world.

Despite the shoddy performance of its core ride-hailing business, Uber has promised investors that it has cash to power on.

The company’s Chief Financial Officer (CFO), Nelson Chai, said that Uber was taking measures to return to profit by the end of 2021.

Uber’s silver lining performance was Uber Eats, its food delivery business, which reported a 103% rise in revenue to $1.2 billion in the second quarter.

The company’s chief executive, Dara Khosrowshahi, said: “As some people stay closer to home, more people are ordering from Uber Eats than ever before”.

Faced with growing demand, Uber Eats expanded its delivery business to also include groceries and prescription medications in the second quarter of 2020. The firm also acquired food delivery company Postmates, as well as Cornershop, which specializes in delivering groceries.

Earlier, California’s Labor Commissioner filed a complaint against Uber. The complaint stated that the ride-hailing firm committed wage theft by misclassifying its drivers as independent contractors.

Uber is also fighting a ruling in the UK, which has asked the company to classify its drivers as formal workers. If the company loses its appeal in UK’s highest court, it will have to offer its drivers’ employment protections such as minimum wage and holiday pay.