By News Desk, with Agency reports 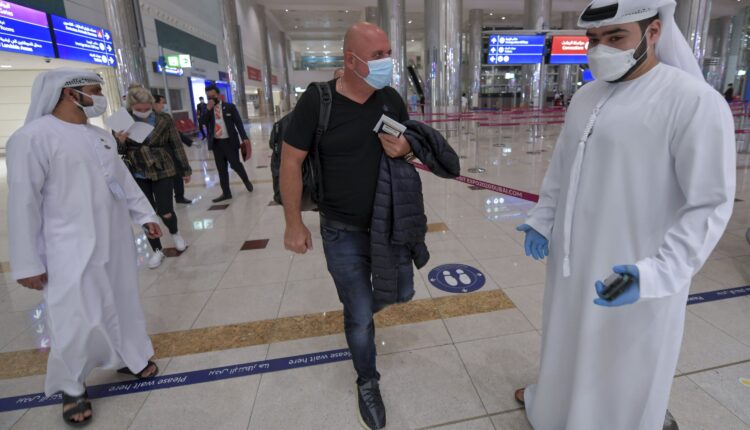 The move was said to be on the heels of the normalisation of ties between the two countries, and that ensure Israelis citizens could visit the country for tourism and relaxation.

Confirming the development, Abu Dhabi’s Foreign Ministry, said that the measure was a stop-gap until a mutual visa waiver agreement was put in place, adding that Israelis visiting the UAE would be eligible for visas on arrival.

According to the ministry, visas on arrival would also apply to Emiratis visiting the Jewish state.

“Announced the activation of tourist entry visas through airlines and travel and tourism offices for Israeli passport holders. The move falls within bilateral cooperation between the UAE and the State of Israel following the signing of the Abraham Accords and aims to facilitate travel to the UAE for the time being,” the ministry was quoted in a report.

With their economies hard hit by the coronavirus pandemic, the UAE and Israel are hoping for rapid dividends from the US-brokered normalisation deal signed in September.

They have already signed treaties on direct flights and visa-free travel, along with accords on investment protection, science and technology.

The UAE was only the third Arab country to normalise ties with Israel following Egypt in 1979 and Jordan in 1994.

However, its move was quickly followed by Bahrain and in October Sudan also announced it would normalise relations with Israel.

The agreements, which have been roundly condemned by the Palestinians, break with years of Arab League policy on the Israeli-Palestinian conflict.

The consensus had been that there should be no relations with Israel until it makes peace with the Palestinians.