Life and StyleLove and Life 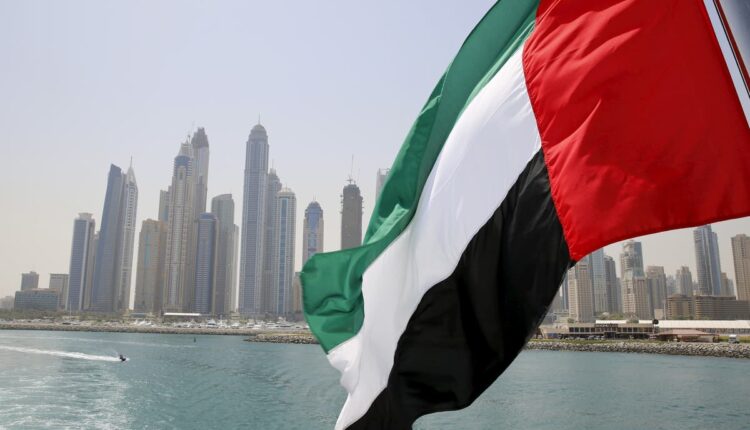 The United Arab Emirate (UAE) has issued its first civil marriage license for a non-Muslim couple as part of the Gulf country moves to keep its edge over regional competitors.

As gathered, a Canadian couple were the first to marry under a new law on the personal status of non-Muslims in the Emirati capital Abu Dhabi.

The move “contributes to the consolidation of Abu Dhabi’s position as a world leading destination for skills and expertise from around the world,” the country’s official news agency said.

The United Arab Emirates — where foreigners make up 90 percent of the approximately 10-million population — has been amending its laws to present itself as a modernising force in a largely conservative region.

Civil marriage in the Middle East, the birthplace of Islam, Christianity and Judaism, is uncommon and usually conducted under a religious authority of one of the three monotheistic beliefs.

Civil marriages are allowed in Tunisia and Algeria. While some countries in the region allow civil unions based on certain conditions, some only recognise civil marriages conducted abroad and others not at all.

Late last year, the UAE revamped an array of laws in a social liberalisation drive designed to burnish its progressive brand. These included lifting a ban on unmarried couples living together, loosening restrictions on alcohol and offering long-term residencies.

Earlier this month, the UAE announced it will move to a Western-style Saturday-Sunday weekend. Starting on January 1, 2022, the Emirates will become the only Gulf country not to observe weekends from Friday, the Muslim day of prayer, to Saturday.

Competition is hitting up as neighbouring Saudi Arabia, seeking to diversify its oil-reliant economy, aims to turn its capital Riyadh into an international hub.

Saudi Arabia has lifted a ban on women drivers and eased its strict Islamic dress code. Last year, Riyadh said it would not sign contracts with companies that have their regional headquarters outside the kingdom.