Police takes over Lekki-Ikoyi bridge ahead protest against… 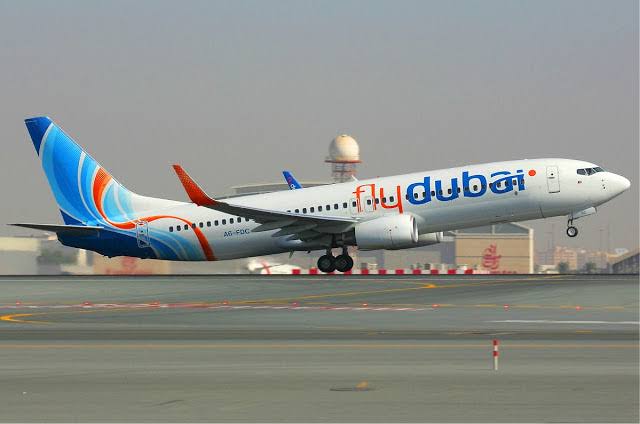 United Arab Emirates airline, flydubai has disclosed that plans had been concluded to begin direct flights to Israel this month, saying the airline would be adopting twice-daily services between Dubai and Tel Aviv.

Dubai state-owned airline operators, through a statement on its website, said that the company would operate 14 weekly services between the UAE’s and Israel’s financial capitals from Nov 26, adding that tickets for flights had been put for sale.

Tickets for those flights were now on sale.

Dubai’s Emirates, the UAE’s biggest airline, will sell tickets on the flydubai service through a codeshare agreement between the carriers, an Emirates spokeswoman said.

UAE and Israeli citizens are able to visit each others’ country without applying for a visa before traveling as part of agreements recently signed between the two states.

Israeli airlines Israir and Arkia have advertised packages to Dubai for flights starting on Dec. 9, but say they are yet to receive final approval for the flights.

The aviation industry is enduring its worst crisis after the coronavirus pandemic this year crippled most flights.