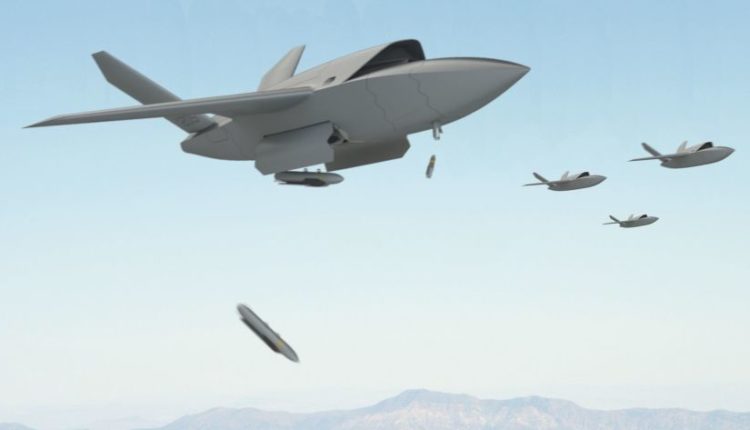 Libya’s UN-recognized Government of National Accord (GNA) has accused the United Arab Emirates (UAE) of carrying out an airstrike that killed seven people south of Tripoli.

The military command of the GNA-affiliated Volcano of Rage Operation said in a statement that the “airstrike was conducted by Emirati unmanned aircraft”.

At the time of filling this report, there was no comment from the UAE on the allegation raised by the Libyan government on the death of its citizens.

East Libya-based forces aligned with military commander Khalifa Haftar have launched a campaign in April to capture Tripoli from the GNA.

Clashes between the two sides have left over 1,000 people dead and around 5,500 wounded, according to the World Health Organization (WHO).

The oil-rich country has remained beset by turmoil since 2011, when longtime ruler Muammar Gaddafi was ousted and killed in a NATO-backed uprising after four decades in power.

Libya has since seen the emergence of two rival seats of power, including one in eastern Libya, with which Haftar is affiliated, and the Tripoli-based GNA, which enjoys UN recognition.