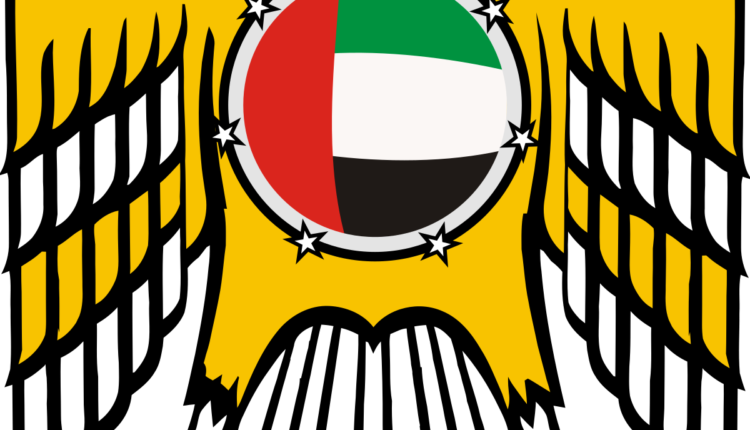 Following the recent fire disaster incident which caused the death of  many people, the United Arab Emirates (UAE),  has donated drugs and other facilities to Senegal hospital for treatment of the injured citizens.

As gathered, the UAE sent  the medical supplies to the neonatal department as well as the maternity wards, where the accident happened.

Beds and equipment for operating theatres, including medicine and first-aid kits, were also said to have been donated by UAE to the Senegal hospital.

The UAE’s ambassador to Senegal, Sultan Al Harbi, who was sent to deliver the said the medication on Sunday,  expressed the long relations between the Emirates and Senegal.

According to the UAE ambassador, it is the Emirate’s dedication to help any country when they are faced with humanitarian crises in their region.

Harbi, while speaking, added by confirming that the UAE is more interested in helping friendly countries and its efforts to develop  bilateral relations with Somalia.

Meanwhile, Somalia, which recently re-elected President Hassan Mohamud, is presently suffering from worst drought, for more than a decade, in which according to the United Nations (UN), about 6.1 million people and about 40 per cent of the population, have been affected which has made 760,000 people flee their homes.

Tinubu and Osinbajo: The true story of how they met