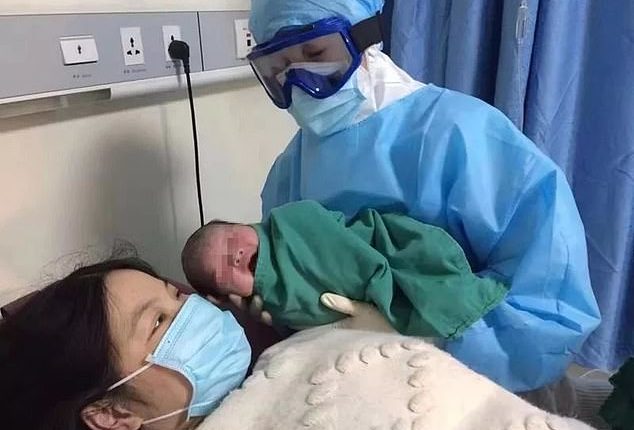 Worried by the continued spread of Coronavirus, United States Government has earmarked $100 million to assist China and other countries impacted by the deadly coronavirus.

Secretary of State, Mike Pompeo, who announced this in a statement yesterday, said the commitment would be met through existing funds approved by the government.

He explained that the fund would be spent “directly and through multilateral organisations, to contain and combat the novel coronavirus’’.

Pompeo said the Department of State had already facilitated the transportation of nearly 17.8 tons of donated medical supplies to the Chinese people.

He listed the materials to include masks, gowns, gauze, respirators and other vital items, stating that the donations underlined “the generosity of the American people’’.

As of Thursday evening, the disease has killed no fewer than 600 persons with more than 30,000 confirmed worldwide, most of them in China where it broke out in December.

The respiratory disease has spread to no fewer than 25 countries, including the United States, Philippines, Hong Kong, the United Kingdom and Thailand.

China is reported to have earlier refused two direct offers from the U.S. to send infectious disease experts to help fight the virus’s spread earlier, and a third made through the World Health Organisation.

But the Chinese government later told the WHO it would receive foreign assistance.

On Monday, the Chinese government accused the U.S. of “spreading panic” over the coronavirus outbreak by evacuating its citizens from the country and restricting travel instead of offering help.

Pompeo said the U.S. government’s commitment, in addition to the hundreds of millions of dollars generously donated by the American private sector, “demonstrates strong U.S. leadership in response to the outbreak’’.

“This assistance only adds to what the United States has done to strengthen health security programs around the world.

“The United States is and will remain the world’s most generous donor. We encourage the rest of the world to match our commitment.

“Working together, we can have a profound impact to contain this growing threat,” he said.