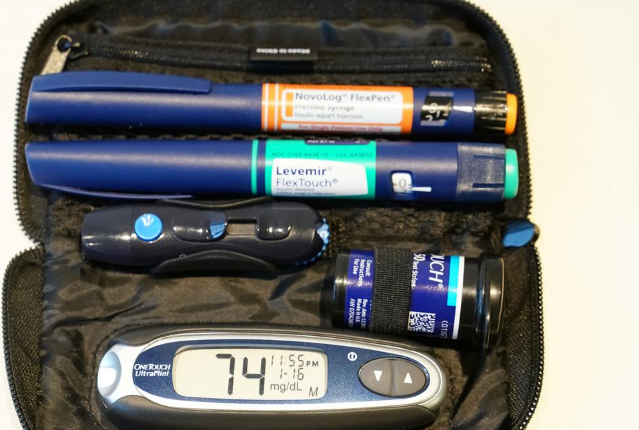 In a survey, about half of people who participated in these underground exchanges said they do it because they lack access to the proper medications and supplies to manage their diabetes, researchers report in the Journal of Diabetes Science and Technology.

“It is important for healthcare providers and policymakers to understand what people are doing to support diabetes management when faced with medication and supply access issues,” said study leader Michelle Litchman of the University of Utah College of Nursing in Salt Lake City.

The price of insulin continues to increase, translating to $15 per day for the average user, the study authors note. Recent research indicates that one in four people with diabetes ration their insulin due to cost, they add.

In early 2019, the researchers surveyed 159 people who were involved in online diabetes communities, including patients and caregivers. They asked questions about underground exchange activities, access to healthcare and difficulty in purchasing diabetes items from standard sources.

More than half of the survey participants said they had donated medications or supplies, 35% received donations, 24% traded medications, 22% borrowed items and 15% purchased items. These exchanges took place among family, friends, co-workers, online acquaintances and strangers.

“The current healthcare situation in the United States is substandard for many people with chronic disease,” said Mary Rogers of the University of Michigan, in Ann Arbor, who wasn’t involved in the study.

“It is too costly. It is too slow. It is too complicated,” she said by email. “Failure to fix these problems leads to diabetic complications and unnecessary hospitalizations.”

Participants who donated medications felt compelled to give because they knew about the dire need of others, the study authors note. These respondents described a sense of duty and obligation to help. Others built up stockpiles that they donated, including insulin, pills, glucose strips, sensors and pump supplies.

Underground exchange could lead to several repercussions, including unanticipated side effects, complications of incorrect use, delay in seeking professional help and drug interactions, the authors’ caution. In addition, sharing and trading prescription medicines is illegal in the U.S. and other countries.

In this study, the researchers did not identify any adverse events, Litchman said.

Kebede Beyene of the University of Auckland, in New Zealand, who wasn’t involved in the study, told Reuters Health, “It seems that health professionals rarely ask patients about medicine sharing, trading or exchange, so it would make sense for health professionals to ask about medicines exchange during consultations and when dispensing medicines, particularly for high-risk medicines, such as diabetes medications, antibiotics, and strong pain medications.”

“Patients can then be given information about the possible risks of taking someone else’s medicine or giving their prescribed medicines to another person,” Beyene said by email. “Community pharmacy practitioners are also in a unique position to educate about risks of medicine exchange.”