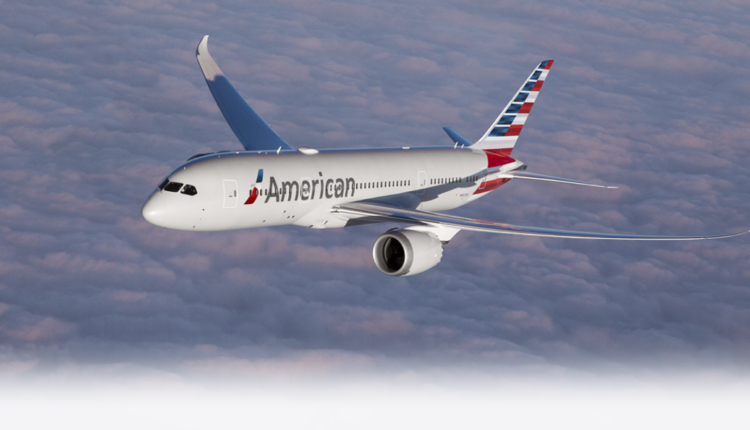 The trio of carriers, United Airlines Holdings Inc, Delta Air Lines Inc and American Airlines Group Inc, had already moved to reduce flights to China amid a sharp drop in demand due to the flu-like virus.

Earlier yesterday, Trump administration had declared a public health emergency over the coronavirus outbreak and said it would take the extraordinary step of barring entry to the United States of foreign nationals who have recently traveled to China.

The United States had recently also limit flights from China to seven U.S. airports and U.S. citizens who have traveled to China’s Hubei Province within the last 14 days will be subject to a mandatory 14-day quarantine.

However, the administration was not considering “at the moment” more drastic actions like barring all flights from China, assistant Transportation Secretary Joel Szabat said at a White House briefing, noting that airlines were already voluntarily taking action to stop flights.

“There is no travel ban,” said Szabat, adding: “This is an evolving situation.”

Before now, the U.S. State Department had elevated a travel advisory, raising China to the same level as Afghanistan and Iraq.

Airline crews had urged carriers to stop flights to the country, with American pilots filing a lawsuit seeking an immediate halt to the policy.

American on Friday announced cancellations to Beijing and Shanghai starting immediately and running through March 27, though it will continue to fly to Hong Kong.

United and Delta’s last flights out of mainland China will be Feb. 5, with cancellations running through March 28 and April 30 respectively.

Some internal messages by employees of United, the largest U.S. carrier to China, seen by Reuters expressed concern that the airline was not stopping flights sooner.

In its statement, United said the decision to operate flights until Feb. 5 would “help ensure our U.S. based employees, as well as customers, have options to return home.”