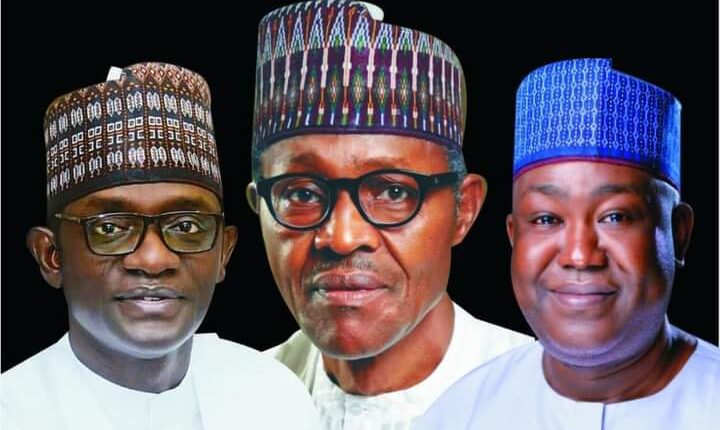 The All Progressive Congress, APC has done two quick things in the past three months that will define the future of Nigeria for good that PDP in it’s 16 years stay in power was not willing or unable to do.

The second Fundemental achievement was the passing of the law that will allow electronic transmission of results as well as the conduct of direct primaries by all political parties. This gives power to the people and takes control from political godfathers.

Any one who has been critical of our political system in the past, has the tool now to make real change. Even those who have been calling for amendments to the structure of state can now, not be afraid of facing the ballots to test the popularity of their ideas including separatists.

It is not uncommon for people with the most unconventional ideas to form parties and test their strengths. On September 18,2014 the Scottish Nationalist Party tested her agitations for Separation of Scotland from Britain and lost the vote. 55% voters opposed separation. That is the beauty of democracy .

To be sure, the political re-engineering are not accidental but deliberate, we recall the mass registration of members of the APC which restored credibility to the party’s register and created a level playing field for all members including new entrants.

What the APC has done in political and economic reset of the country, especially in the Petroleum sector in the past three months are historically indelible.