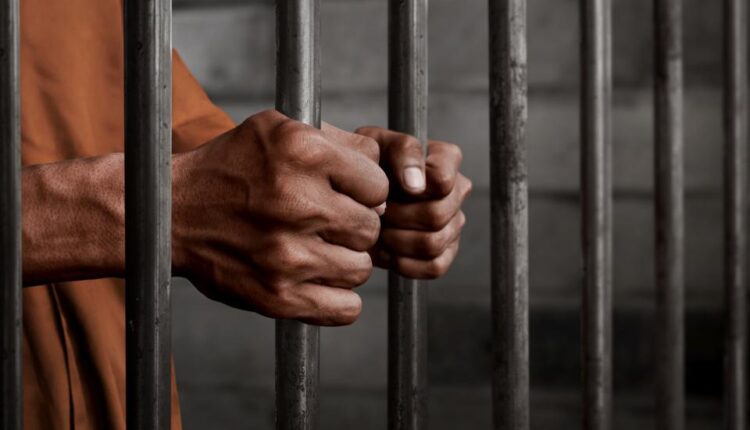 An Upper Area Court sitting in Jos has sentenced two artisans to two years imprisonment for extortion and theft, an action said to be against the country’s law.

The duo were identified as 19-year-old cobbler, Umar Mohammed, and a 20-year-old driver, Umar Lawal, were imprisoned for extorting a phone from a man.

In his ruling on Monday, the presiding judge, Lawal Suleiman, said that the convicts have an option of fine of N10, 000 or six months for conspiracy and N40, 000 or 18 months for extortion after they pleaded guilty to the charges.

He said that the judgment would serve as deterrent to those who would want to indulge in such act.

Earlier, the Prosecutor, Insp. Monday Dabit told the court that the case was reported at the Nassarawa Gwong Police Station, Jos on Nov.20 by one Isah Abubakar of Rikkos.

Dabit said that the convicts met the complainant in his house and forcefully collected his Samsung phone valued at N180, 000 .

He added that during police investigation, the phone was recovered and returned to the owner.

The prosecutor said the offense was contrary to Section 59 and 277 of the Penal Code Law of Plateau.