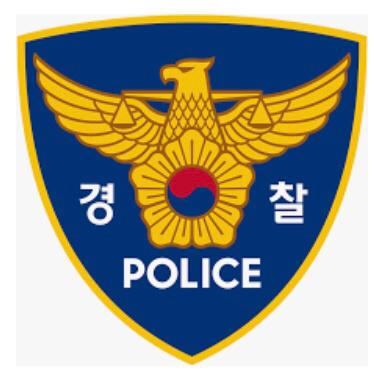 No fewer than two Nigerians have been held by the Korean Police for allegedly defrauding South Korean victims, mostly women, of thousands of dollars in romance scams.

The duo was said to have used the identities of innocent people and offices to befriend four South Koreans, three women, and one man online and fraudulently obtain $107,900 (about N120m) from the victims.

The first suspect was said to have falsely introduced himself as a U.S. military surgeon based in Yemen to a South Korean woman he met on a social network service in January.

As gathered, the suspect, after a month of friendly online exchanges, allegedly tricked his victim into sending him a total of 51 million won for his fake project to ship gold bars to South Korea.

The co-suspect was said to have also falsely posed as an employee at the U.S. National Aeronautics and Space Administration and a female U.S. soldier to trick one woman and a man, police said.

According to the Gyeonggi Nambu Police Agency, the Police were yet to confirm whether the suspects were working together as both men had denied the charges leveled on them.

The Gyeonggi Nambu Police Agency said investigation was ongoing as the agency was currently looking into 57 romance scam cases reported since January and would expand the probe to see if the cases involve any larger fraud organizations.