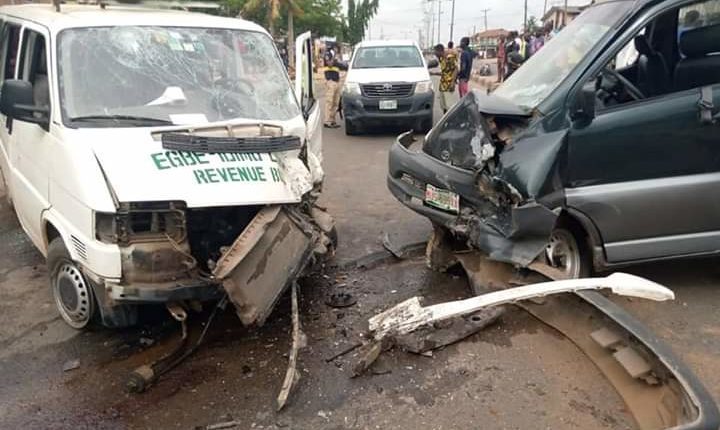 It was gathered that the accident occurred when a bus driver who flouted the restriction placed on movement by the government crossed over the median from his lane and collided head on with one of the environmental team buses at Calvary Bus Stop along Idimu road due to over speeding on Thursday.

It was learnt that two members of the team who are on official duty sustained head injuries and were instantly rushed to the Igando General Hospital for prompt medical attention.

The Council Chairman, Kunle Olowoopejo, explained that those injured were the driver of the environmental team bus and one other official, adding that both were responding to treatment as the team were doing everything possible to ensure their safety.

Olowoopejo, through a statement by his media aide, Oyejobi Olakunle, enjoined Lagosians to adhered to restriction of movement emplaced by the governments, saying the accident was an avoidable one had the bus driver not flouted the directives. 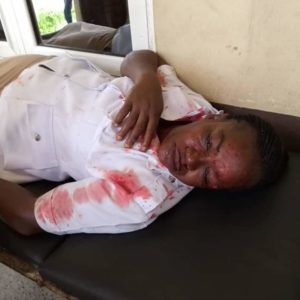