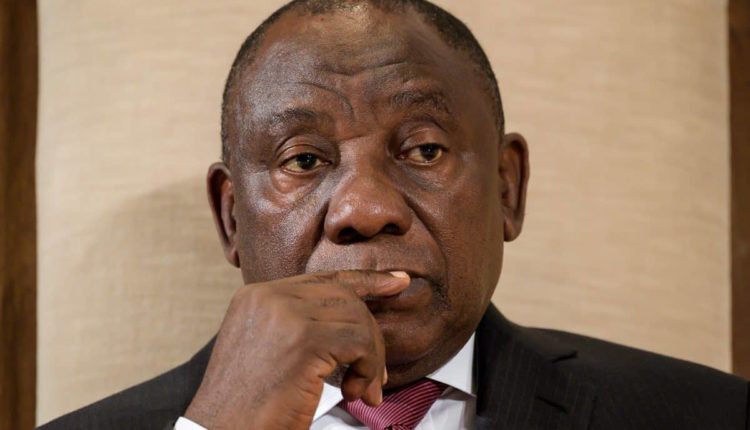 Two people have been confirmed dead and property worth millions of US dollars destroyed following downpours in an eastern province of South Africa.

The tragedy which led to their houses been brought down occurred few months after many were killed in another torrential rain recorded in the country.

KwaZulu-Natal, a province that sits on South Africa’s eastern coast, was already one of the worst-hit by the heavy rains that killed over 70 people in April.

KwaZulu-Natal, where many live in flimsy houses without proper foundations or drainage systems, often gets heavy rain, but April’s death toll was rare.

President Cyril Ramaphosa said during a visit to affected communities at the time that such events were partly down to climate change.