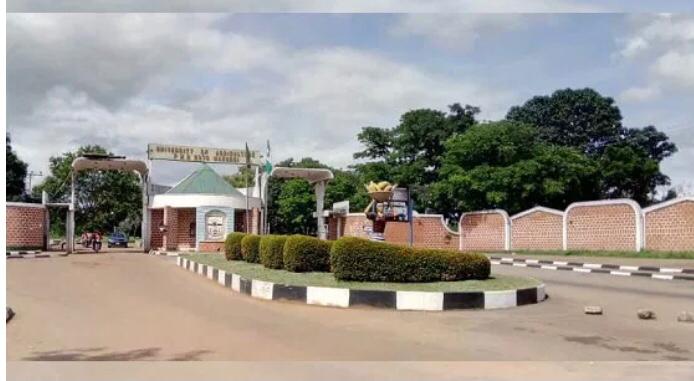 The two students of Federal University of Agriculture Makurdi (FUAM), Benue State abducted by gunmen at the institution campus in the Northern part of Makurdi Local Government Area of Benue State were reported to have regained freedom. .

The victims, both males, who were identified as Israel Kwaghgee and Solomon Salihu, were said to have been set free by their abductors yesterday.

Confirming the students’ release, the director, Information, Protocol and Public Relations (IPPR), FUAM, Rosemary Waku, said that the victims were released by their abductors unhurt after being captured for about four days.

The spokesperson in a statement made available to newsmen on Wednesday said, “Kidnapped students of University of Agriculture have been released unhurt. Investigation into the case continues please,” she posited.

Also, confirming this development, the Benue State Police Command through its Public Relations Officer, DSP Catherine Anene, said the two abducted students of FUAM kidnapped on Saturday have been released by their abductors.

It would be recalled that the two students were kidnapped in the school premises on Saturday night, April 24, 2021, while they were studying around a theatre hall at the College of Engineering on campus.