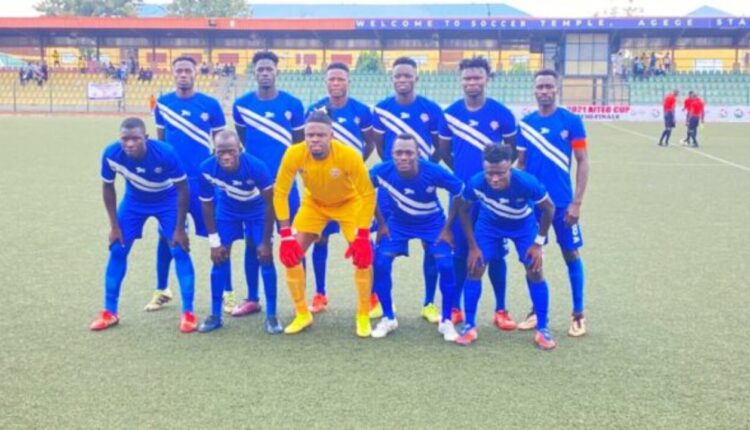 Sfaxien proceeded to the next stage of the competition after defeating the team plying its trade in the second division of Nigerian football league with a wide margin and ended the round 4-1 aggregate.

Although Bayelsa United had won the first leg played in Yenegoa, 1-0, the Tunisian club players turned the table around and converted four of their chances to take the game beyond the Nigerian team.

During the game on Saturday, the team players, Chris Kuoakou, Mohammed Ali, Aymen Harzi, and Firas Chawatt, scored their goals to end possibilities of Bayelsa United team progressing to the next stage.

Chris Kouakou got the opening goal for the host just 11 minutes into the game while Mohamed Ben Ali doubled the tally seven minutes afterward.

Aymen Harzi made it 3-0 in the 27th minute while Firas Chaouat took the game beyond Bayelsa United with a fourth goal in the 39th.

Though Bayelsa United held their own in the second half not conceding any more goals, it was a little too late to salvage the outcome of the game.

It would be recalled that Bayelsa got the opportunity to fly the country flag at the tournament alongside two-time Champions League winner, Enyimba of Aba, after edging out all contenders to lift the Aiteo Cup.