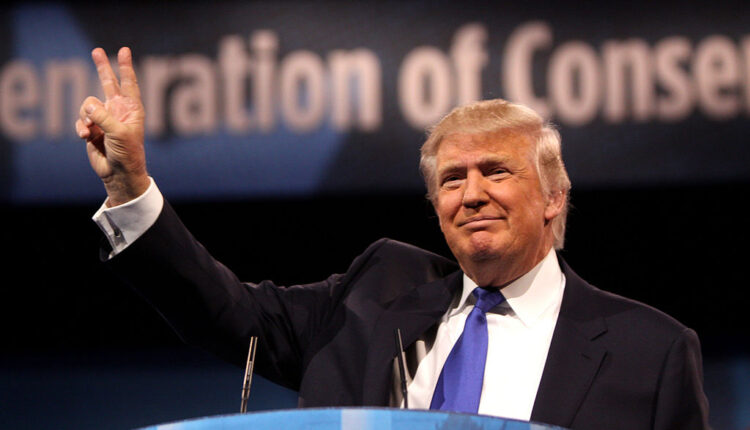 Inspite of incomplete results from several battleground states that could determine outcome of United State of America (USA) presidential election, President Donald Trump has claimed to have won the poll and has concluded plans to approach Supreme Court to stop vote counting across the states.

Trump said that he would be approaching the court to ask Federal Election Commission (FEC) not to count ballots that were earlier cast by electorate and that the commission should limit vote counting to those cast on the final election date.

The President, on Wednesday at the White House where he proclaimed victory over Democratic challenger, Joe Biden, further argued that counting the votes would delay the declaration since the electoral commission understand that he had won the poll.

Addressing Republicans, he claimed that the party was already getting ready for a big celebration over the successes recorded at the poll and would not allow the Democrats to allegedly deprive them of their right.

Trump, who was accompanied by his wife, Ivanca, the Vice President, Mike Pence, described the presidential poll result as against projections made by political analysts and that was why he won earlier than expected.

He said: “We are getting ready for a big celebration. we have won states that were never projected to be won before. we are winning with a large number of votes. I believe that if they do not win, they will be taking us to the court.

“We will be going to the Supreme court in order to protect the will of the people. We have won. I want to thank everyone”, the president added.

Meanwhile, the vice president has urged the Republicans to remain vigilant and not allow anyone anyone allot their votes in the favour of Democrats candidate, Biden.

But election results from some battleground states, including Pennsylvania, Wisconsin, Michigan and Georgia, were still not clear and projections from major networks and Edison Research showed Trump still short of the 270 electoral votes need to win re-election.