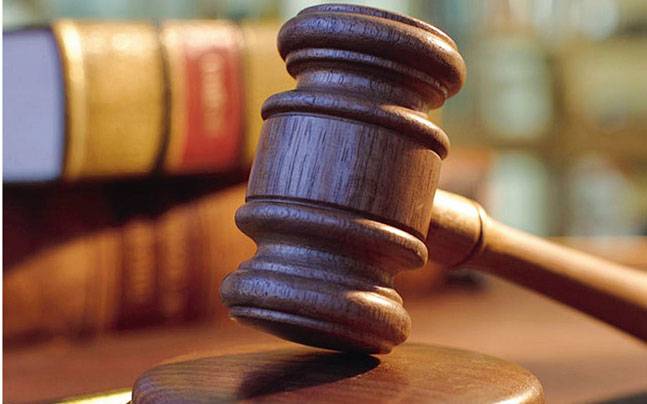 The Governorship Election Petition Tribunals, both in Sokoto and Kano States, have separately upheld election of the two state governors, Aminu Tambuwal, elected on People Democratic Party (PDP) plaform, and his All Progressive Congress counterpart, Dr. Abdullah Ganduje, dismissing petitions of their parties claiming their elections were not credible.

At the tribunals, presided over by Justice Abbas Bawale and Justice Halima Shamaki, it was ruled that both the parties were unable to established claims on why the elections of the two governors lack merit.

On Wednesday in Sokoto, the Tribunal dismissed petition of the APC and its governorship candidate, Ahmed Aliyu, on ground that their claims lacked merit.

In same view, election tribunal in Kano also dropped both PDP and its governorship candidate, Abba Kabir-Yusuf, position that election of Ganduje was not credible.

On part of Justice Bawale, the petitioners had failed to establish their claims to non compliance with the Electoral Act and the issue of over voting.

He  stated that evidences of the petitioners’ witnesses especially witness number ten amounted to hearsay which could not prove any of the allegations.

It would be recalled that the governorship election held on March 9 in Sokoto was declared inconclusive following cancellation of 75, 403 votes which were higher than the 3, 413 votes margin between the leading candidates.

With re-run conducted on March 23,  Tambuwal won with a slim margin of 342 votes while Aliyu approached tribunal, challenging the return of Tambuwal as the governor-elect, on the grounds that the election was marred with irregularities.

Tambuwal and PDP had objected to the petition, which the tribunal unanimously dismissed, saying the petition disclosed substantial cause of action and was properly signed by the petitioners.

On party of Ganduje, he described his victory at the tribunal in the state as a victory for electorates in Kano.‎

Through his Chief Press Secretary, Abba Anwar,  Ganduje said that the ruling was round of victory as truth prevails again, following the March 23 supplementary polls as elected governor.

“When the election was held we won and the opposition Peoples Democratic Party (PDP) decided to challenge our victory in an election tribunal.

“It is clear to all now that, our victory is genuine, as being confirmed by the Tribunal,” the statement said.‎

‎Ganduje said that his administration would continue with developmental policies and projects, as started in his first tenure in office.

The governor, who commended people of the state for giving him the second mandate to rule over the affairs of the state,  assured that the residents that he would not discriminate in spreading development across the 44 local governments in the state.

“I am the governor for all, without any discrimination. And this is part of the cardinal principles of our great party, All Progressives Party (APC),” the statement added.‎

Ganduje reiterated his resolve to have an all-inclusive government, with open door policies, as he initiated in his first tenure in office.‎

“I will remain resolute, committed, focused and extremely dedicated to serve the people of our great state,” .‎