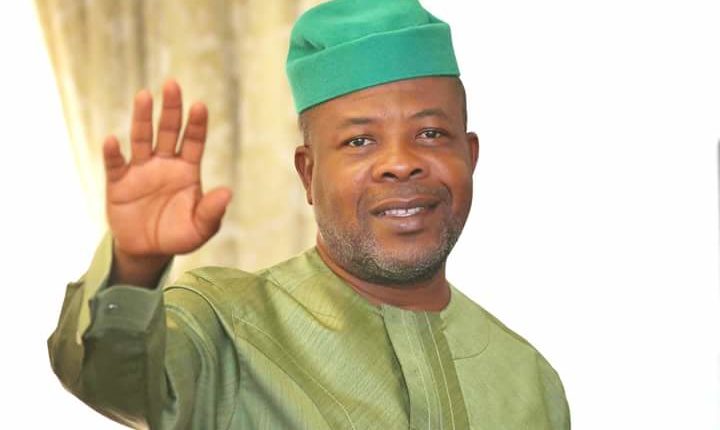 The Imo State Governorship Election Petition Tribunal has upheld the election of Emeka Ihedioha as the governor of the state.

The judgment was delivered at the FCT High Court in Jabi, Abuja after a briefing in Owerri, the Imo State capital, where it had received and entertained several petitions.

They all confirmed that there was no signature of the presiding officers on the documents they tendered as the results of the election in the various units in the state.

The Chairman of the tribunal, Justice Umar Dogondaji, in his ruling on Saturday, dismissed the petition of Senator Hope Uzodinma of the All Progressives Congress (APC) because he did not discharge the burden of proof of the allegation that his results were excluded from the final results of the election.

He also dismissed the petition of the All Progressives Grand Alliance (APGA) and its governorship candidate, Senator Ifeanyi Arareume, for lacking in merit.

The judge also ruled out the petition of the candidate of the Action Alliance (AA), Uche Nwosu, for incompetence and the witnesses were discredited under cross-examination.

The governorship candidates of the Action Alliance(AA), (APC) and (APGA), had filed petitions at the tribunal asking it to nullify the election of Ihedioha of the Peoples Democratic Party (PDP), on the ground that he was unlawfully declared as the governor of the state by the Independent National Electoral Commission (INEC).