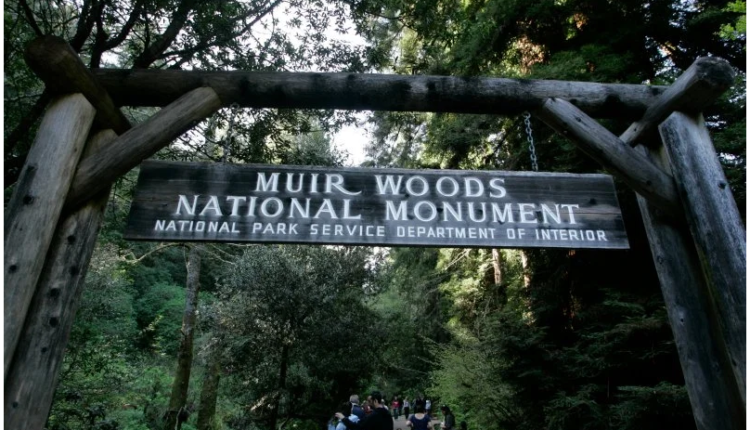 Tragedy has struck in Muir Woods National Monument Park in California, United States when a huge redwood tree fell on a tourist and died after.

The tourist, 28-year-old Subhradeep Dutta, of Edina, Minnesota, died while walking on a marked dirt trail with two other people in the park north of San Francisco famous for its towering trees.

An eyewitness narrated that Dutta was pinned by the trunk of the 200-foot (60.96-meters)-tall tree and was pronounced dead at the scene. The trunk measured more than 4 feet (1.22 meters) in diameter.

A woman injured by falling debris was taken to the hospital for treatment. A man hiking with the group escaped injury.

The tree fell following a series of winter storms over the past two weeks.

According to the Marin County coroner’s office and a spokesman for the park on Thursday, the tragedy that halted activities at the park occurred on Christmas Eve

“This is a very rare, and isolated event that may have occurred due to wet ground from recent winter storms, around the roots of the tree,” park spokesman, Charles Strickfaden, said in a statement.

“The National Park Service extends its thoughts and prayers to all those involved,” he wrote.

Almost a million visitors visit the park each year. It remained open Thursday and only the areas affected by debris from the fallen tree were closed to the public.