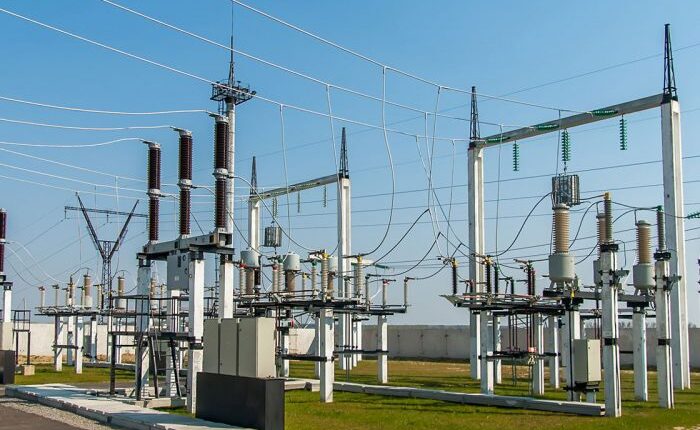 The Transmission Company of Nigeria (TCN) has restored the national grid, barely nine hours after the facility collapsed throwing Nigerians into darkness.

It said that the national grid has been restored to its previous capacity after a sudden drop in system frequency, which created system instability and forced an immediate collapse.

The restoration was confirmed through a statement released on Monday by General Manager, Public Affairs, TCN, Ndidi Mbah.

The firm disclosed that investigations have started to unravel reasons for the drop in frequency at about 10:15 am so as to prevent future occurrences in the country.

It noted that the need for the investigations was to avoid the losses recorded by both the firm and their customers, the distribution firms across the country.

“The National Control Centre (NCC) said a full-scale investigation is being conducted to establish and ascertain the cause of the partial disturbance as this unwholesome event has resulted in aggregated generation loss,”

Earlier in the day, electricity distribution companies had informed their customers of the disruption of power, citing the collapse of the national grid.

Ikeja Electric said that the collapse affected transmission stations within its network and resulted in the loss of power supply to our customers.

The disco, meanwhile, apologized to the customers and assured the customers that efforts were underway to restore the power supply to the stations.

Monday’s incident is the latest in a series of blackouts in the country owing to the incessant collapse of the national grid.

The national grid had collapsed eight times this year with the last one coming in July. It equally collapsed in June, March, and April 2022.