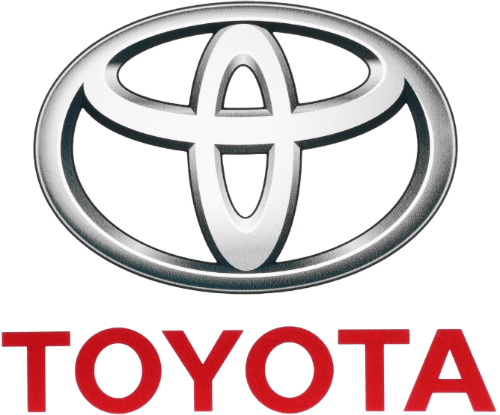 Japanese auto giant, Toyota Motor Corporation, sold 76.8 million cars in 2020 to lead the global car sales for 2020. Toyota sold more vehicles in 2020 than any other car company, edging ahead of Volkswagen Group in a year dominated by the pandemic

The Japanese auto giant reclaimed the crown thanks to a sales decline that was less severe than its arch-rival during the global pandemic.

Although Toyota’s car sales were down by 11 percent in 2020, it was higher than the Volkswagen Group delivery, which fell short by 15 percent.

Volkswagen group was reliant on the European new car market and sales in the region fell by 24 percent in 2020.

It is the first time in five years that Toyota emerged as the world’s biggest car company.