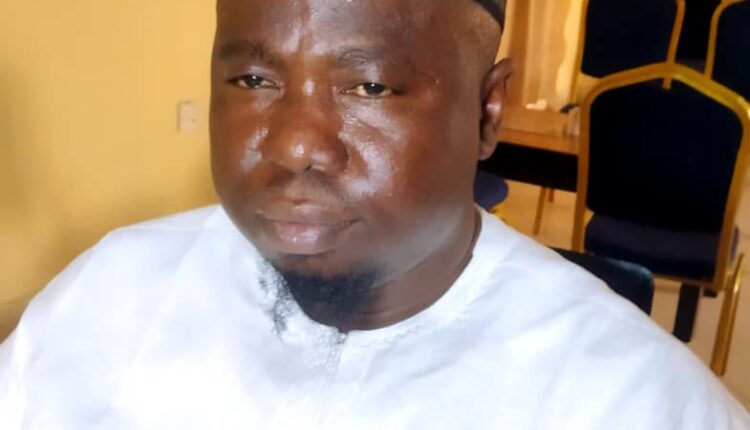 Istijabah said that the allegation made against the Chairman of Lagos State Parks and Garages Management Committee, Musiliu Akinsanya, also known as MC Oluomo was responsible for the transport union claims were untrue and that they were made out of anger.

The tricyclists leader stressed that the face-off between him and the parks and garages chairman, who was then the National Union of Road Transport Workers (NURTW) for Lagos, formed reasons for his utterances against him.

He had earlier claimed that Akinsanya should be investigated over the circumstances that resulted in the murder of Rasaq Bello, popularly called Hamburger, and hosts of others.

In a video broadcast through his social media handles, Istijabah urged residents of Lagos to disregard all allegations raised MC Oluomo and that he was not responsible for the murder of NURTW chieftains that he previously mentioned earlier in the year.

Istijabah’s retraction, as gathered, followed a peaceful meeting between him and Akinsanya that was conveyed by the former Assistant Inspector-General of Police (AIG) Hakeem Odumosu (retd).

He said: “When there’s a crisis; one will be forced to say some things out of annoyance. Alhaji Akinsanya is not a murderer. He didn’t kill anyone. What I said then was unfounded. Even if some people are saying it, people like me should not be peddling such lies. Akinsanya is just paying the price of being a public figure whereby people will say all sorts of things to bring him into disrepute. As I said, he’s not a murderer and never killed someone in my presence. I seek Allah’s forgiveness for making the statement.”

The tricycle boss said he and other tricylists have joined the Parks and Garages Management announced by the Lagos state government to replace the proscribed NURTW.

It would be recalled that Akinsanya demanded N1 billion from Abiola for the libelous act or he will be dragged to court.

In a letter written to Istijabah by Akinsanya’s lawyer, said Abiola’s broadcast disparaged and presented Akinsanya “as a murderer of no mean repute, a liar, a forger, a person of no reputation and a habitual briber of the police. Furthermore, you have expressly called him a covetous person, a liar, and a thief.

“Indeed, you knew that the information as stated above in your publication is false in its entirety and these false statements are deliberately concocted to bring our client into disrepute and bring public opprobrium upon him.”

Obidient movement and its ethno-religious colouration