Abiru promises to give economic, other welfare bills… 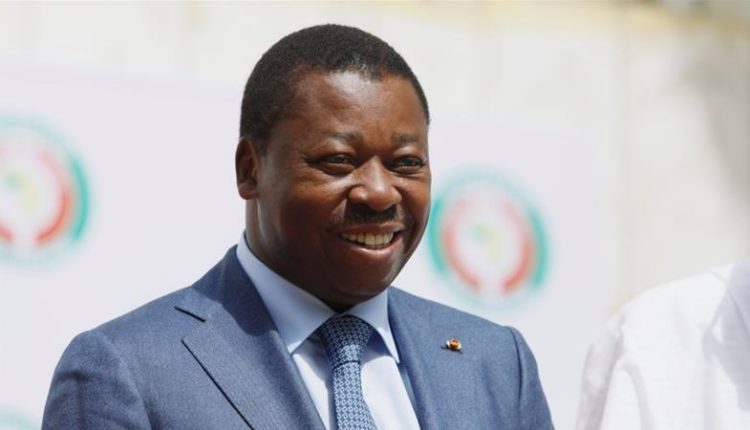 With the preliminary results on Togolese Presidential election, the country’s President, Faure Gnassingbe, could be declared winner and sworn in for the fourth time as the country’s number one citizen.

The early result, showing him re-elected in a landslide victory, if confirmed by the electoral body, will ensure Gnassingbe extended his hold and a family dynasty that began when his father took power through a 1967 coup.

While declaring his electoral victory on Monday, after the official preliminary results were released, the President urged his opponents to concede defeat and accept the verdict of the people, adding that such is a game of democracy.

“To my unlucky adversaries, I would like to tell them, this is the game of democracy. Let’s stop improvising, stop inventing imaginary numbers and submit to the judgment of the Togolese people.” Gnassingbe told supporters on Monday morning.

Meanwhile, his close rival, Kodjo, alleged that unofficial results before the commission’s preliminary results showed that he was winning around 60 percent of the vote.

However, some Togolese opined that a contested outcome of the results could lead to political violence, recalling similar protests when citizens protested the long stay of Gnassingbe.

It would be recalled that mass protests, which were met with a violent police crackdown that claimed the lives of no fewer than 500 people, greeted the change of reign of power from the late Gnassingbe to the incumbent president in 2005, following the former’s death

It is noteworthy to say that another victory of a five-year term for Gnassingbe would be a blow to Togo’s fractured opposition, which is desperate for change but has been unable to launch a concerted political campaign against the president as they would have to wait till 2030 to a have another shot at the presidency.