Just In: Buhari directs Army, Police, others to treat… 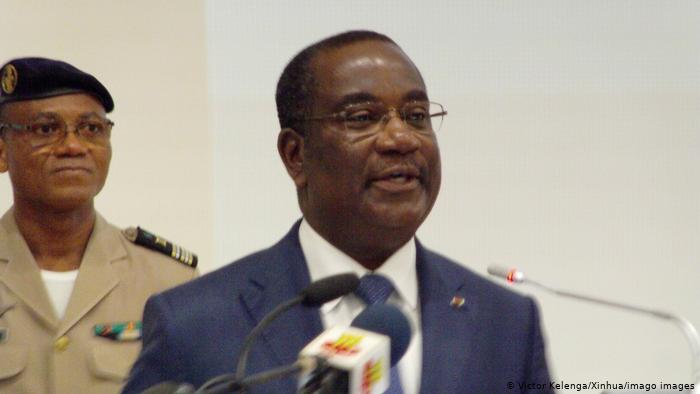 The crisis rocking outcome of Togo presidential election has continued with the country’s Prime Minister,  Komi Klassou, and members of his government quitting their appointment seven months after the poll was held.

Klassou, who assumed office five years ago, was expected to have continued, but refused and tendered his resignation to President Faure Gnassingbe, a decision that had thrown another round of arguments in the state.

As gathered, the former prime minister and members of his resignation were said to have resigned after the country’s constitution was amended to allow the incumbent to run for four additional term.

Confirming the former prime minister’s resignation, the West African nation’s presidency, through a statement made available to newsmen yesterday, said that the resignation had been approved.

In the statement, President Faure Gnassingbe congratulated Klassou and his team, describing their efforts on economy, political and social as laudable inspite of the health crisis ravaging the world.

Before the resignation, Togo had been due for a political reshuffle since Gnassingbe was reelected in February for a fourth term in office, but changes were delayed by the coronavirus pandemic.

The president’s election win, which came after a constitutional change allowing him to run, extended more than a half-century of dynastic rule over the former French colony by the Gnassingbe family.

The victory was disputed by the main opposition challenger, who has faced official harassment since completion of the presidential election in the country.

The president has led the country of eight million people since taking over in 2005 following the death of his father Gnassingbe Eyadema, who ruled for 38 years.