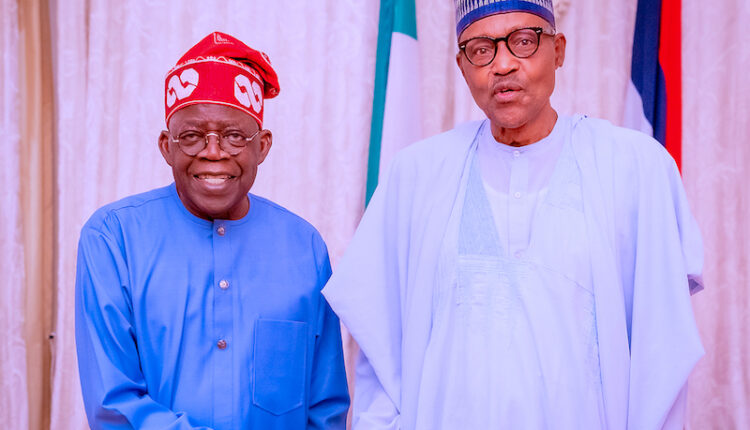 It’s OK to despise PDP and Atiku Abubakar. I do, too. But the truth is that, of Nigeria’s major political parties, only PDP has shown a readiness to govern at the national level from day one.

We may not like how they’ll govern, but they’re at least coherent, earnest, transparent, and predictable.

The party held its convention on schedule and submitted the name of its vice presidential candidate to INEC on deadline–with little or no internal rancor.

APC, on the other hand, needed to extend the date of its convention by one week. Even so, it almost asked for another extension, and its poorly conducted convention spilled over to the following day.

It also couldn’t turn in the name of its vice presidential candidate to INEC on deadline and instead submitted a “placeholder,” a vexing political anomaly Nigeria hadn’t witnessed before, which smaller parties have sadly quickly copied.

That bespeaks a disorganized, ramshackle, “fire-brigade,” spur-of-the-moment, not-ready-for-prime-time political party. No party can effectively govern a sick, complex country like Nigeria with such indiscipline, insouciance, and planlessness.

Should the party be voted into power in 2023, given its aggravating indiscipline and incompetence in organizing a mere convention and appointment a running mate to its presidential candidate, you can bet that it will repeat Buhari’s template of delaying the appointment of ministers and constituting boards of government agencies by several months. Or worse.

We all know how that turned out for Buhari–and Nigeria. Governance never took off, directionlessness took over, a recession hit, and the economy tanked. The country hasn’t recovered up to now.

It seems indecision, indiscipline, impunity, and ineptitude are inescapably inserted into APC’s DNA.

For example, after its delegates convention, the party is now busy removing the names of people who won primary elections and replacing them with the names of party honchos who didn’t participate in the primaries.

Farooq Kperogi is a lecturer based in United States