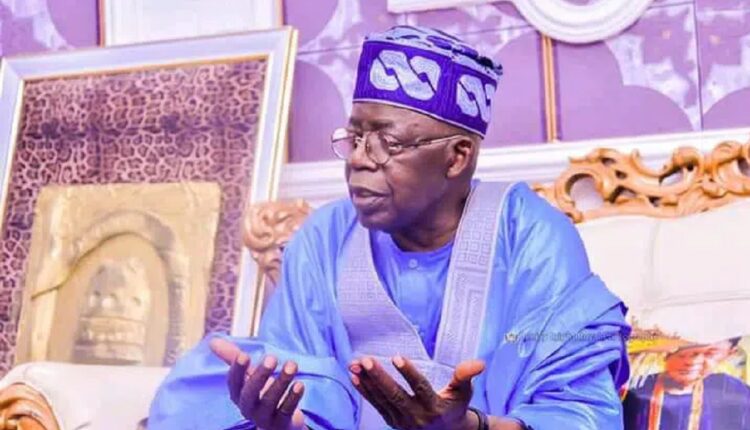 I frankly don’t get what people are mocking in Bola Tinubu’s characterization of climate-change policies for poor countries as “a question of how do you prevent a church rat from eating poisoned Holy Communion.”

Tinubu merely deployed familiar ecclesiastical metaphors to capture the dilemma that developing countries face over the dire existential adjustments that climate change policies require of them.

But he qualified the “Holy Communion” as “poisoned” to suggest that it’s a bitter pill to swallow.

In other words, climate-change policies are good (i.e., they’re Holy Communion), but they’re injurious (thus, “poisoned”) to a “church rat” (i.e., poor nations like Nigeria) in the short term because they require the kinds of self-denying sacrifices (such as stopping the use of firewood to cook, cutting down on manufacturing, etc.) that will hurt poor nations.

If a church rat eats poisoned Holy Communion it will die, or be seriously sick, in spite of the holiness of the communion.

Tinubu was basically saying he acknowledged that climate-change policies are great but that implementing them will come at a great cost to Nigeria because Nigeria is poor and ill-prepared.

He was expressing a cruder, less direct, more literary version of the sentiments that Indian Prime Minister Narendra Modi expressed in November 2015 when he said rich Western nations “with luxury of choices should sharply reduce emissions” and not burden poor nations like India that didn’t create the problem.

“But [climate change] is not of our making,” Modi said. “It is the result of global warming that came from prosperity and progress of an industrial age powered by fossil fuel.”

JUST IN: Ekiti speaker passes on @ 66 after suffering cardiac arrest