APC may begin sales of nomination forms next Tuesday 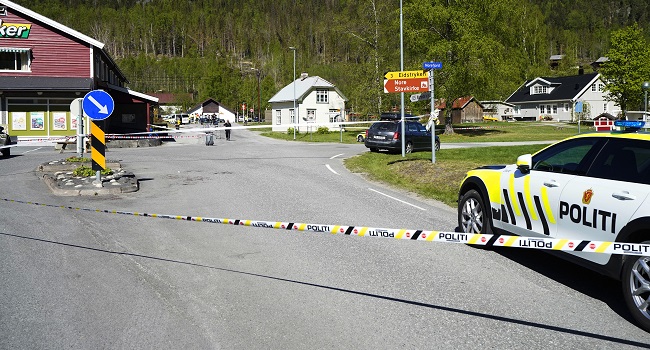 At least three villagers in south-east Norway were reported to be injured after they were stabbed by a group of armed men during an attack on the community.

The armed men who intruded on the village were said to have attacked the residents in the community at a random periods which caused unrest within the village.

Confirming the attack, the Norwagean police said that the armed men attacked the community and that during the period, they stabbed three persons on Friday.

The police disclosed that those who were stabbed have been taken to the hospital for further treatment as a result of the injuries inflicted on them during the attack.

According to the police, one of the suspected attackers has been arrested and was currently been interrogated to identify others involved in attack.

Netflix to pay $59mln taxes after streaming contents across Italy