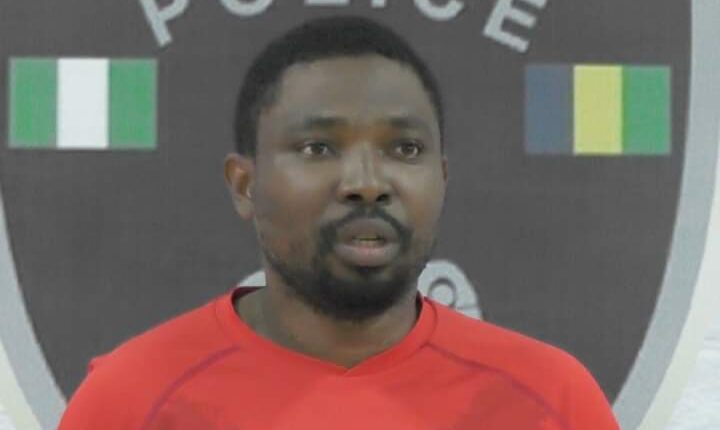 Hours after launching a web portal for cybercrime report, the Nigerian Police has placed three suspected cybercrime experts under detention for allegedly engaging in the act at different parts of the country.

The three suspects were Onwuka Chidiebere a.k.a Ceeceeboss TMT; 32yrs, who resides in Lagos State and Ikechukwu Ohanedozie a.k.a Dozzy 34yrs, a native of Aro-Ikpa in Abia State as well as Onuegwu Ifeanyi a.k.a SSGToolz 35yrs, both resident of Professor Avenue in Mba-Itolu LGA, Imo State.

As learnt, the three suspects, who were under detention, were arrested by the Nigeria Police Cybercrime Unit, INTERPOL National Central Bureau (NCB), Abuja.

It was gathered that the suspects were arrested following an intelligence report received from INTERPOL Cybercrime Directorate in Singapore on global attacks by Nigerian cyber gangs that were alleged to often engage in mass email phishing campaigns and distribution of malwares aimed at stealing authentication data from browsers and email headers.

Mba, in a statement made available to The Guild on Thursday, added that the suspect collects charges running into several millions of naira from other fraudsters he mentors and improves their phishing capabilities. 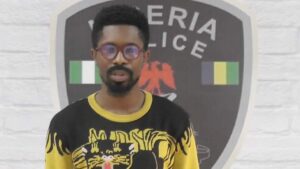 He said: “Onwuka Emmanuel Chidiebere a.k.a Ceeceeboss TMT, a graduate of Business Administration from Imo State University specialises in business email compromise and hacking. After a comprehensive forensic analysis, it was revealed that he had in his laptop-computer over 50,000 email accounts and websites including passwords of various individuals and corporate entities across the world.

“The third suspect Ikechukwu Ohanedozie a.k.a Dozzy, a medical student of Imo State University, into the gang. Ikechukwu Ohanedozie sorts and profiles e-mail accounts to determine the financial strengths of prospective victims and passes on information obtained therefrom to Onwuka Emmanuel Chidiebere”, the police spokesman added.

He noted that the suspects would be prosecuted after investigations have been completed in accordance with the Cybercrime Prevention/Prohibition Act, 2015. 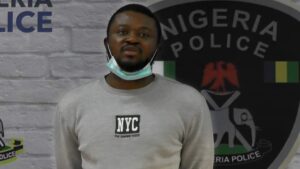 Meanwhile, the Inspector General of Police, IGP Muhammad Adamu, reaffirms the commitment of the Nigeria Police Force in protecting the cyberspace and bringing all cybercriminals to book.

Adamu, who explained that the portal created was an innovation to aid investigations, reassures confidentiality of all reports and complaints made to the Police through the cyber portal.