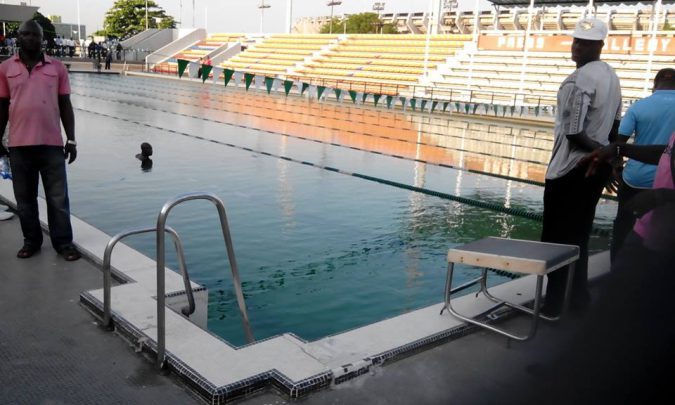 Also, another 26-year-old man has been confirmed dead by medical experts after drowning at the National Stadium swimming pool in Surulere, Lagos.

The Guild gathered that the tragedies that were confirmed by the Nigerian Police Command in the State occurred over the weekend at the different locations.

It was learned that the boat mishap occurred at about 08:15 am when a wooden boat, fitted with 30HP Yamaha Engine and Operated by one Adesuyi John, collided with an NPA TUG Boat, with the inscription ‘Lárana and registration number: 9252723.

An eyewitness disclosed that the boat, before the accident, was conveying 13 passengers but capsized immediately after colliding with the NPA boat in Itun-Agan Community.

The Police Public Relations Officer (PPRO), Bala Elkana, in a statement made available to the Guild on Sunday, said: “Consequently the wooden boat capsized and the passengers got drowned”.

He disclosed that to prevent loss of life and property, several emergency responders were drafted to the scene.

“Teams of Marine Policemen, Firefighters, Lasema and other emergency management agencies swiftly mobilized to the scene, their effort aided the rescue of 11 passengers while two others are still missing. But I can assure you that Search and Rescue Operations is ongoing”.

On the tragedy at the National Stadium, the PPRO hinted that the incident occurred at about 6:10pm but the efforts of the Police and medical personnel at Randle General Hospital, Surulere could not save the swimmer.

Elkana identified the deceased as Sodiq Yusuf, a resident of 26, Horgan Bassey Street in Surulere

“A team of policemen was mobilized to the scene. The victim was rescued and rushed to Randle General Hospital, Surulere where he later died. The corpse was deposited at the Mainland General Hospital morgue, Yaba for autopsy. We have launched an investigation into the tragedy”.