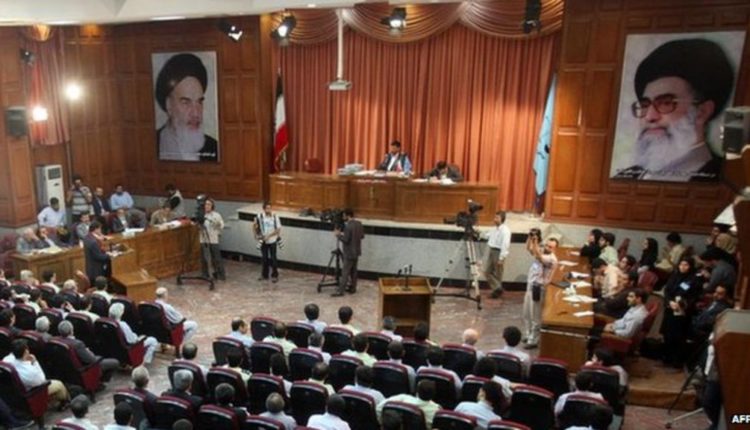 Three Christians in Iran have received six-month prison sentences for their faith and Christian activities.

The detention of Asghar Salehi, Mohammadreza Rezaei, Persian Christian converts from Fars Province, and the other believer is among a series of reported government-backed arrests of Christians in the strict Islamic nation.

Their, imprisonment, according BosNewsLife, is part of what church workers describe as a growing underground Christian church in the country.

“Asghar, 43, came out of serious addiction and turned to Jesus Christ. He met with Mohammadreza, 35, and other Christians who had experienced similar problems with addiction,” said well-informed advocacy group Middle East Concern (MEC),