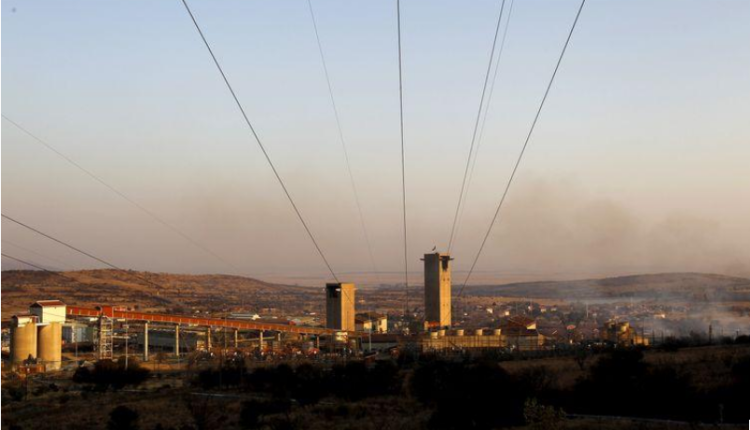 Atleast three AngloGold Ashanti miners were found dead after a 2 magnitude earthquake caused an underground rockfall at its Mponeng gold mine, 76 kilometer away from Johannesburg.

Mining at Mponeng, which produced 244,000 ounces of gold in 2019, was halted until further notice with only “essential services” ongoing, the mining company said.

“Two bodies are being brought to the surface, and one is being recovered from the rubble. Everyone else is present and accounted for,” an AngloGold Ashanti spokesman told newsmen.

A “large fall of ground” occurred shortly after noon on Thursday in an area about 3.5 km below the surface at Mponeng, the world’s deepest operating mine, the miner said.

It would be recalled that no fewer than four miners were rescued from the area recently with non-life-threatening injuries.

It had been 698 days since the last fatality at Mponeng, the spokesman said, adding: “We have spent a huge amount of time and effort improving safety.”