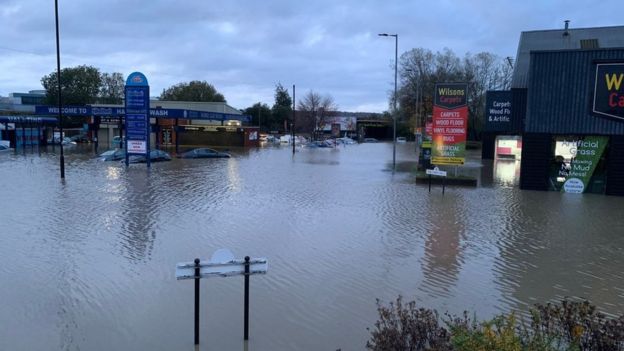 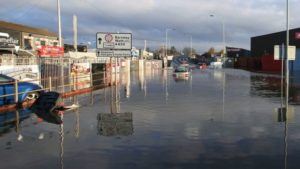 Thousands of Northern England residents have flee their homes after torrential downpours resulted into a flood that enveloped the entire region.

Six severe warnings – meaning a danger to life – are in place along the River Don in Doncaster with some residents being told to leave their homes.

Those unable to leave, eyewitness explained that were evacuated from their homes, an act that also resulted in chaos on the roads and at train stations.

It was gathered that dozens of people slept on chairs and benches after being left stranded in a shopping centre in Sheffield overnight.

A representative of Environment Agency (EA), Fran Lowe, urged people to take them seriously “as they represent a threat to life”.

“Respond immediately and get out of any place affected by a severe flood warning,” she said.

More than 50 people have been rescued from their static homes after a caravan site near Doncaster flooded.

Elderly and vulnerable people were among those who were led to safety from Willow Bridge Caravan Site after the River Don overtopped in the area.

Meanwhile, residents in Rotherham have been told to stay at home and not leave unless asked to do so by emergency services.

The council said the town centre, Whiston, Catcliffe and Laughton Common were areas of greatest concern.