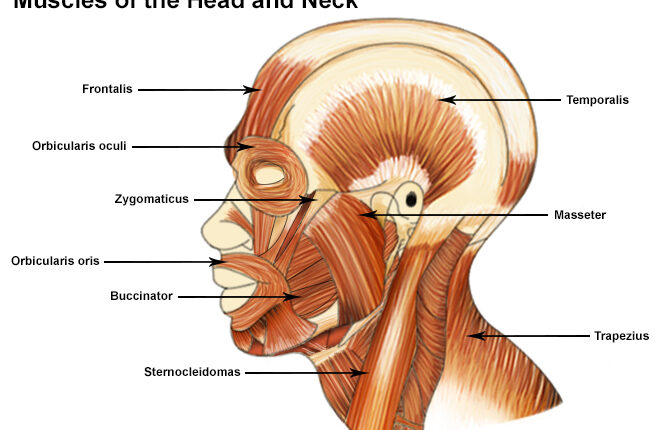 The head has always held a prominent and spectacularly unique position in human evaluation and in most cultures it has been accorded spiritual significance.

In Yoruba mythology, the head is accorded the same veneration as a deity. After the Creator known by over a million names including Olodumare, Adiitu the Inscrutable, the Supreme Intelligence, the Owner of all creations, the Self Manifest, Ori, the head is the next most important.

The head is believed to be the entity that requests for one’s fate at creation. A human being at creation goes on bended knees to ask the Creator the kind of destiny he or she wants in life and it is the head that makes the request.

The head is praised or chastised for whatever fate that befalls one in life. The head is thus the originator and executor of one’s destiny as requested for at the beginning of life.

I believe the Igbo race like several other races has similar belief system where one’s Chi is the originator of one’s fate. If you want to be a king and your Chi does not consent, you can never be king. If your Chi says you will remain barren in life, no amount of medication or technology can make you fruitful unless your Chi is appeased and thorough spiritual cleansing is performed by the initiates.

If a Yoruba man is experiencing terrible bad luck, he is said to be not at peace with his head. When a curse is placed, it is said to be placed on one’s head. No other part of the body is referenced.

In most religious cultures and traditions anointing is said to be done on the head. The head is so sacred that many cultures worship it. In Yoruba mythology, Ori belongs in the pantheon of Orisas.

And according to the Holy Creed of Mareism, a faith that venerates Olodumare, and incidentally the faith I subscribe to, the Head must be paid obeisance after venerating the five principalities of Fire, Earth, Water, Air, and the Void-Orun.

Whenever a Yoruba man believes he is being assailed by unseen or known enemies, he calls on his Spirit-Head to help him or save him or take up his fight. Ori mi jaa fun mi; my head please fight for me, that will be the war cry on his lips. Ori is equated with Eda, personal Spirit, or Guardian Angel.

This belief is even extended to animals and birds as the Yoruba believe that Aluko and Agbe birds are shielded and protected by their Spirit-heads that fight for them in times of crisis.

And it is not a mere coincidence that the Yoruba like several traditions and cultures ascribe so much spiritual potency to the Head. The human head is the most vital organ of the human body. The brain, the engine room, the computer of the body is located in the head. No human or mammal can function without the head. Even plants that get nourishment from the soil still depend on photosynthesis that comes from the sun, light, and energy.

If therefore mankind in their evolution ascribe so much power and prominence to the head, it is quite a reasonable and logical thing to do.

It is believed that it is the head that leads us to good fortune and it is also a weak Spirit-head that makes us fall victim to kidnappers and ritualists. A strong Spirit-head will not betray its owner, the carrier of the all-important power and spiritual store-house.

The fish is believed to survive ocean waves and turbulence with its head. And many incantations that dwell on the necessity and acquisition of victory allude to the strength of the fish’s head, or the head of the ram which charges at its assailants.

The belief in the efficacy of the Spirit- head is not limited to the head of the living alone. Believers also call upon [invoke] the spirit-head of their deceased parents and long-gone ancestors.

Brilliance, intelligence, wisdom, and balance are all believed to emanate from the head. In the same token, idiocy, imbalance, lunacy, and tempestuous behaviour are all attributed to wrong-headedness or some chemical confusion in the head.

At both biological and spiritual levels, the head is held in the highest esteem. And in daily applications, the head means the chief, the leader, the rabbi, the captain, or the chief executive officer.

Presidents and Prime Ministers represent the headship in political organisation or hierarchy. The President of an organisation, a business concern, or even a social club is the head of such establishments. He is not the tail. He is not the foot. And when people pray, they pray not to be servants but leaders.

In simple arrangements like in marital relationships, husbands jealously guard their headship position and whenever the economy or political attainment or educational achievements tend to rock the boat, the husband will fight tooth and nail to protect his leadership position in the home. And when all his efforts fail, a terrible inferiority complex may set in, loss of confidence follows suit, and the man may literally lose his head!

I pray, my head, my Spirit-head, should never forsake me! And I remain forever grateful to Olodumare for the head that sits majestically on my neck.
_______
…. Akogun Tola Adeniyi, Jagun Oodua Adimula ll of Yorubaland is the Founder and Spiritual Leader of Mareism::
Belief in Olodumare and Sacred Breath of Life.
________
The pen is the tongue of the hand,the silent utterer of words for the eyes…Henry Beecher

Lagos Govt. may set up visitation panels for AOCOED, MOCPED, two others