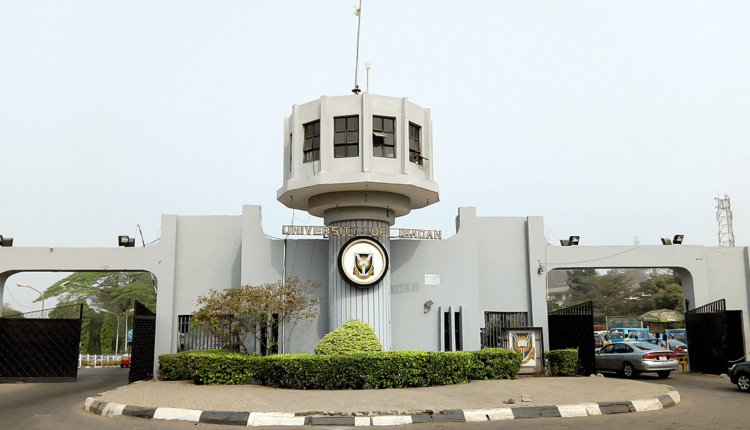 At the initial stance, it was delightfully interesting to know that everyone who showed up at the entrance of the Convocation Hall was a First Class graduand. As an official at the event, I joined my colleagues to dress them appropriately in their academic outfits and check them into the hall. Unconsciously, I had started to size each one of them up, from their appearance, attitude to their demeanour.

If I were the University of Ibadan Management, I could start stripping some folks of their first class based on the yardstick I had set. I could also double it for others who impressed me. I was lounging in this subconscious activity when another set of graduands showed up. Alas! They claimed to have Second Class Degrees and pleaded to be allowed into the hall. I noticed three ladies and two young men particularly. They looked stunningly amazing. My mind switched to the judgmental mode again: “these are the ones who should have the first class”. They were cultured and courteous, well dressed and spoke good English, but denied access to the hall which was designated for first class graduands. Well, I knew my judgement was somewhat whimsical.

Notably, a young chap from amongst them cautiously walked up to me. He said he had a 5.9 CGPA, hence missed first class by one point. I went mum for a while but was swiftly inspired to tell that the CGPA does not define him. He made him realise that he is the definition for his class of degree. His face suddenly shone. I further nailed it by charging him to go out there and make his certificate count even if he was not counted among the first class graduands. I don’t pride myself as a motivational speaker but I think I did a brilliant job on his mindset.

Subsequent activities in the hall gave me mixed feelings. The University in its wisdom had decided to streamline participation at the convocation to ensure precautionary measures were taken against COVID 19. Considering the sober ambiance of the event, I could not but deduce that the difference between those who excel and those who don’t is their attitude to failure and success. For the first-class folks, that level of success attained needs to be conquered in order to sustain success. Success, not necessarily failure, is the greatest enemy of success. A first class in the hands of a clueless graduate is a frustrating reminder of a pursuit in futility. The failure to attain a first class degree is not a write off but a sign up to do more. You cannot attain success until you learn from failure.

The idea of schooling is premised on an issuance of certificate at the end of the academic sojourn. These deductions came on the heels of an allusion the Keynote Speaker made about the notion that “Schooling is a Scam”. Schooling is a mindset that strips one of the rights to education. I believe education is an attitude, a poise, the sagacious will to matter in life. Schooling then is an opportunity given by one’s parents or the government, but education is a right bequeathed by God. Everyone, regardless of schooling outcomes, can matter in life. You must discover life as an antecedent to maximizing the right to education. The denial of schooling opportunities or lack of brilliant outcomes is not a judgement of class but privilege. God did not create us to be schooled, he designed us to explore. The mediocre predisposition to schooling is what robs many of education.

Consequently, schooling for all the graduands ended at that convocation ceremony. To judge education by schooling is to circumvent the process of equipping people for gratifying life outcomes. Schooling is only a phase in the crave and pursuit of education. Every graduand, regardless of class or degree should make this phase count by leveraging their successes and failures to count in life. Schooling, which is timebound introduces you to content, education which is lifelong nurtures your guts to deploy that content.