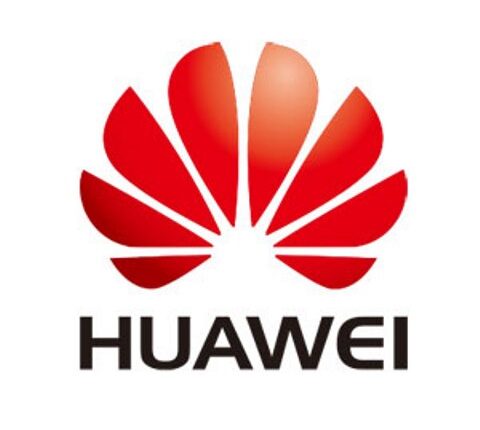 Huawei Technology Nigeria Limited has been issued with 14-day ultimatum by the Private Telecommunications and Communications Senior Staff Association of Nigeria, PTECSSAN, over unfair labour practices.

PTECSSAN, an affiliate of the Nigerian Labour Congress (NLC),  made its position known at a briefing in Lagos. It listed listed some of the alleged unfair practice. The labour  union said, “intimidation, harassment and verbal assaults; poor and discriminatory remuneration; abuse of expatriates quota policy; increasing spate of precarious work; breach of freedom of association and right to organize;

PTECSSAN’s General Secretary, Okonu Adeniyi, complained that all efforts in the past to address all the labour-related issues confronting the workers in the company have been rebuffed by the management.

He said: “Ultimate of which is gross disregard and denial of the workers their fundamental Right to Freedom of Association as enshrined in Section 40 of the Constitution of the Federal Republic of Nigeria as well as Section 12(4) of the Trade Unions Act of 2004 and ILO Conventions 87 and 98.”

According to Okonu, the association demanded from Huawei among other things, “that the company respects the right of the workers irrespective of the category they fall under to freely join the Union;

“Immediate withdrawal of warning letters and threats issued to the leaders of the workers trying to organise them into the Union; Immediate commencement of discussion and negotiation of Procedural Agreement and Collective Bargaining Agreement with the Union for the workers;

“Immediate regularisation of employment of all the casual workers in the company ; and  A stop to continued abuse of expatriates’ quota policy in the company.

“For the umpteenth time, we reiterate that if our demands are not fully and appropriately complied with by Huawei Technologies Nigeria Limited on or before Friday 12th March, 2021 we shall withdraw every guarantee of industrial peace within the company.

“Sadly, services may be disrupted across the nation throughout all networks that Huawei is associated with from Midnight of Friday 12th March, 2021.”