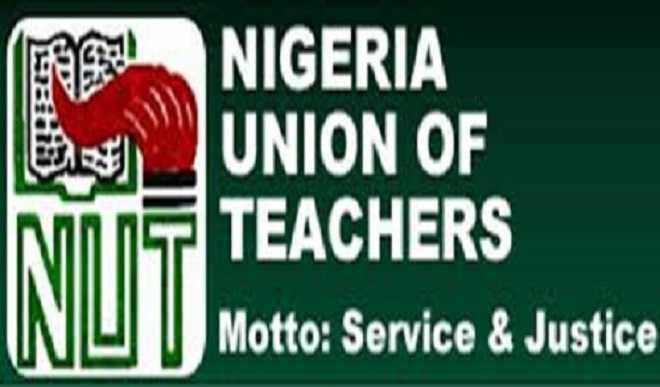 In a statement signed by the Nigeria Union of Teachers (NUT) state Chairman and Secretary, Messrs Theophilus Nweke and Macs Nnaji, the affected teachers were directed not to resume for the third term of the 2021/2022 academic session. They warned that total compliance must be made and affected teachers are not to be seen in schools during the period of the industrial action.

According to them, the strike action which commenced on Monday, the 9th, will only be suspended through a written directive from the NUT leadership after the government must have met their demands.

In reaction, the Commissioner for Education, Uche Eze, said the state government had already begun the process of implementing the new wage for primary school teachers. Eze said that the leadership of the union was part of the process which, according to him, is at its final stages.

The guild who monitored the situation observed that there is total compliance by teachers and public primary schools around the  Enugu metropolis were under lock and key.

The Guild gathered that the state government started the payment of minimum wage in February 2020. However, only workers in the core government ministries and secondary schools were paid. Their counterparts in government agencies and other parastatal organizations as well as primary schools were left out.