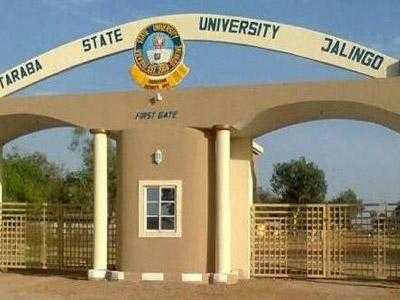 A 200-level student of the Taraba State University (TSU), Patience Samson, has been reported to have died at her hostel in Jalingo, the state capital , after she was said to have slumped and rushed to school’s hospital where she was confirmed to had died.

Patience, said to be in the Peace and Conflict Resolution Department, was said to have been rushed to the school clinic after she was discovered, but efforts by the medical experts to revive her proved abortive.

It was learnt that the deceased had fallen sick briefly before she slumped and was discovered minutes after she became unconscious by her fellow students in the hostel on Sunday.

The Guild gathered that yesterday, the late student, was rushed to the school clinic for medical care after her colleagues discovered she was critically ill and need medical attention.

According to her colleagues, the 200-Level student was attended to and discharged later in the day but her lifeless body was found in the hostel hours after leaving the hospital.

The University’s Director of Communication, Sa’ad Mohammed, confirmed the incident to newsmen that more details regarding the student’s death will be revealed.

The communication director disclosed that the remain of the student has been deposited at a morgue pending the outcome of an ongoing autopsy being conducted to ascertain the circumstances surrounding Patience’s death.