I am under pressure to appoint APC members as spokesperson-… 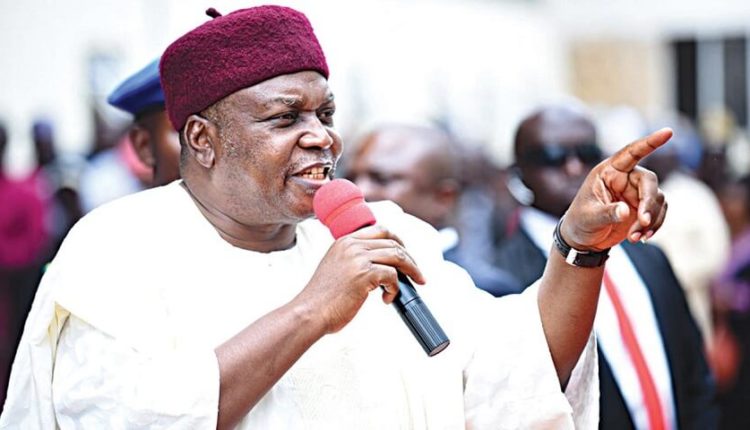 The Taraba State Government has announced the relaxation of 24-hour curfew imposed on Jalingo, the state capital and Wukari Local Government Area said to have disrupted movement and commercial activities in both areas.

It explained that the curfew earlier introduced to douse tension that emanated in the state after protests against police brutality and extra-judicial killing degenerated into violence was relaxed after strict compliance was recorded.

The Deputy Governor, Engr. Haruna Manu, who explained that the curfew was imposed  following the thoughtless looting of government and individual property that followed EndSARS protests, maintained that the intention was not to inflict hardship on resident but aimed at protecting residents across the state.

Through a statement released to newsmen by his Senior Special Assistant on New Media, Musleem Aruwa, Manu said that after careful review of the security situation across the state, especially the affected areas, the Governor Darius Ishaku-led administration’s was convinced that normalcy has been restored.

He noted that plans had also been concluded to adopt new measures that would prevent reoccurence of such ugly incident and can ensure lasting peace in the state.

“The state government appreciates the level of adherence to government directives by the peace-loving people of Taraba and the security agencies for their professionalism in handling the unpleasant development,” the statement said.