JUST IN: Makinde sacks Commissioners, others over poor… 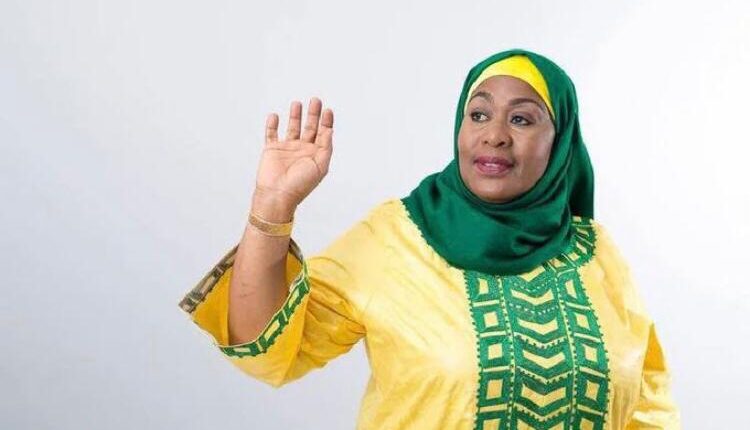 Suluhu is expected to be sworn in as the president within 24 hours of the late president’s death and she would complete Magufuli’s five-year second term, which began in November 2020.

As gathered, the development, was in line with the Tanzanian Constitution that states that the vice president takes over as president if the office of the president becomes vacant.

“Where the office of President becomes vacant by reason of death, then the Vice-President shall be sworn in and become the president for the unexpired period of the term of five years,” the constitution said.

According to the law, Suluhu in consultation with her political party will then propose a new vice president, “and such appointment shall be confirmed by the National Assembly by votes of not less than fifty percent of all the Members of Parliament.”

Once Suluhu takes over as president, she would be eligible to contest for one more five-year term as this would be deemed her first term.

In other instances, the Tanzanian law provides that a vice president can be allowed to contest for two terms if he, she replaces a president for less than three years of the five-year term.

Suluhu was born on 27 January 1960 and after completing her secondary school education in 1977, got married in 1978 and now has four children, one of whom, is a parliamentarian in Zanzibar.

According to a profile published in Wikipedia, in 1986, she earned a diploma in public administration from present-day Mzumbe University, a postgraduate diploma in economic at the University of Manchester, and a master’s degree in community economic development at Open University of Tanzania and Southern New Hampshire University, USA.

She joined politics in the year 2000, under the ruling Chama Cha Mapinduzi (CCM) party.