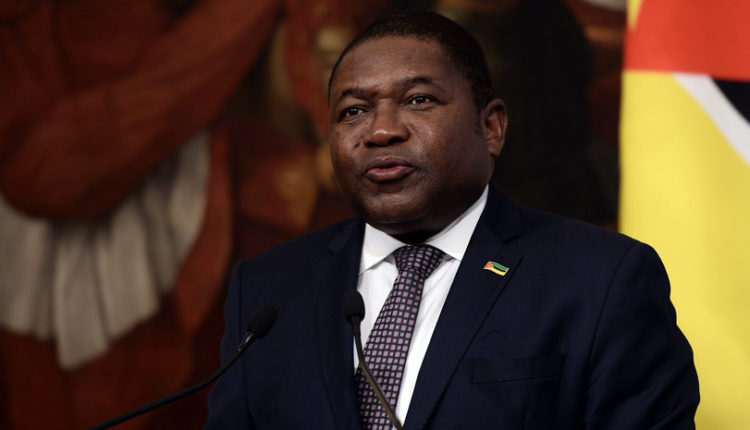 Swiss prosecutors have opened an investigation into the $2 billion loan scandal which tipped Mozambique into a debt crisis, the Office of the Attorney General (OAG) said on Friday.

“The OAG opened criminal proceedings in February 2020 on suspicion of money laundering in connection with the granting of loans to state-owned companies in Mozambique,” it said in an emailed statement. The criminal proceedings are being conducted against persons unknown.”

Credit Suisse was one of the lenders that helped arrange $2 billion in government-guaranteed loans between 2013 and 2016 to develop Mozambique’s coastal defences, shipping fleet, and tuna fishing industry.

But hundreds of millions of dollars went missing in what U.S. authorities have alleged was an elaborate front for a bribery and kickback scheme, and the scandal triggered a currency collapse and debt default.

Swiss prosecutors on Friday said their investigation followed various suspicious activity reports it had received from Switzerland’s Money Laundering Reporting Office, a 2018 request for mutual legal assistance from Mozambique and a criminal complaint.

“As the OAG statement notes, the investigation is against unknown persons. CS is cooperating with all authorities investigating these matters,” Credit Suisse said.

Mozambican authorities did not immediately respond to a request for comment.