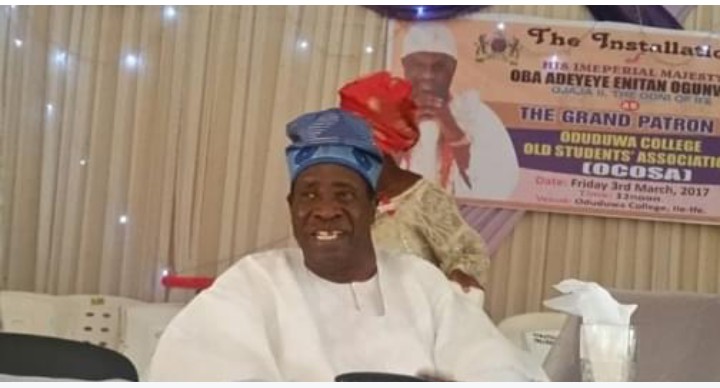 A Supreme Court former judge, Justice Bolarinwa Babalakin, has been reported to have passed on at the age of 94 after a brief illness.

The deceased justice is the father of a renowned legal practitioner and businessman, Wale Babalakin, and retired from the Supreme court over two decades ago.

As gathered, the nonagenarian, who was called to the London Bar in the late 1950s, died on Saturday and would be buried at his Hometown in Gbongan, Osun State, at about 4 pm in accordance with Islamic rites.

The late Justice Babalakin, a devout Muslim, was an active member of the Muslim Association Of Nigeria, Ansarudeen Society, and others.

He was also a former president of the Muslim Ummah of South-West Nigeria (MUSWEN) and was survived by many children and grandchildren including Dr Bolanle Babalakin (SAN), Chairman, Bi-Courtney Aviation Services Ltd, Architect Tayo Babalakin among others.